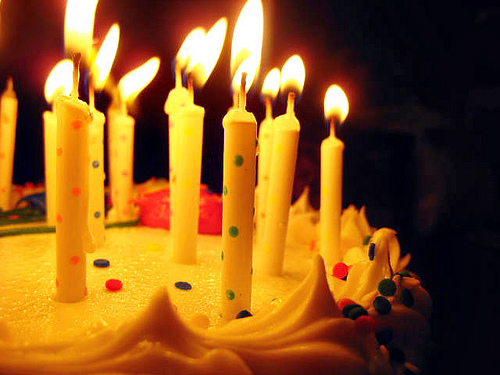 Yes, I’m still alive. Today, I’d like to recognize that Half-Assed Productions has been up and running now for 7 years! Seven years ago I posted my first article on “How to Plan a Memorial Day Weekend Party“. Yeah, it’s still there, and the site looked pretty craptastic back then. Things have changed a lot since 2005. I was single, lived alone, drank way more than I should, and watched cartoons. Hmmm… ok, maybe things haven’t changed that much!?

But, the site has transformed into what it now is. I used to focus more on a long article, Now I find it easier just posting a quick post. People have short attention spans, I man look at things like twitter, you only have 140 character limit. So, most of you have already stopped reading this back in the last paragraph. Here’s a couple of my favorite articles/posts in the past 7 years: 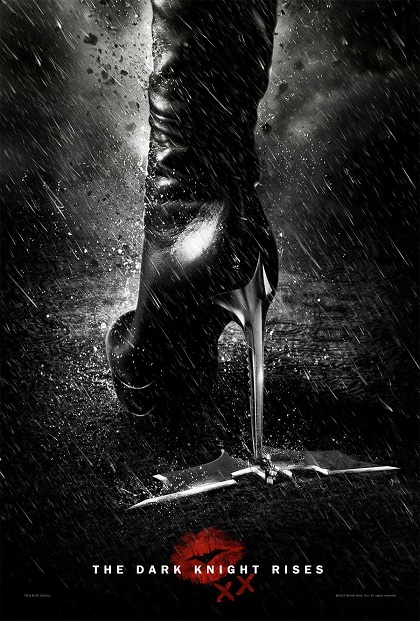 I also wanted to inform you that here on Half-Assed Productions, I’m looking forward to “The Dark Knight Rises” more than you can even imagine! So, up until the movie gets released I’ll be doing some Batman themed articles. Everything from comics & movies to candy & food. So, as my crabby neighbor once said, “You’ve been Warned!”

see ya next time…