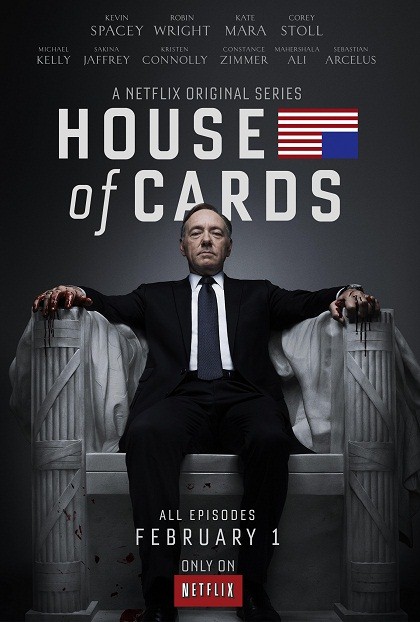 House of Cards stars Kevin Spacey as House Majority Whip, Frank Underwood.Â  A new president, Garret Walker has just been elected.Â  Unfortunately for Frank, he has been passed over for Secretary of State.Â  Walker claims that he needs Frank to remain as House Majority whip because he’ll be more useful to him.Â 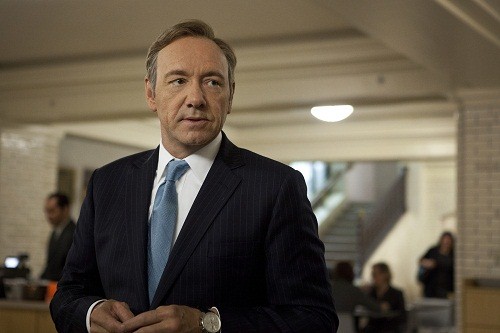 Frank isn’t the normal type of guy that would roll over and take it.Â  Instead, he’s good for getting his “revenge”.Â  If someone crosses him, he’ll cross them back.Â  Unknowingly helping him do this is a new up and coming journalist working for the Washington Herald, Zoe Barnes.Â  He is able to get her to print leaks without actually giving up her source.Â  In fact, one of these leaks totally embarassed the president right after he is sworn in. 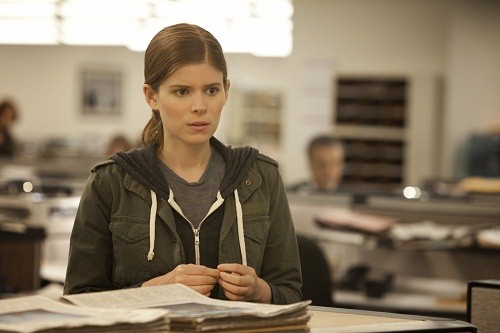 After watching all 13 episodes of this series, it goes back and forth.Â  You learn about a drugged up congressman that Frank tries to get elected as governor of Pennsylvania.Â Â  You see the rocky yet understanding relationship that Frank and his wife, Claire, have together.Â  Overall, you see in inner workings of congress and how to play politics. 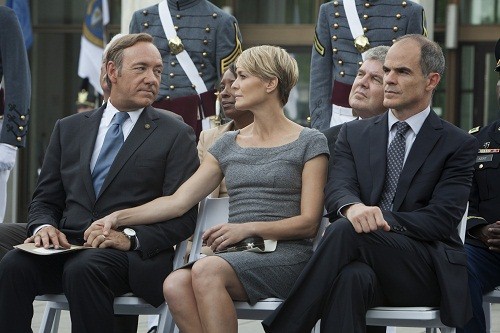 I really enjoyed this show.Â  I’m actually glad Netflix has decided to put all 13 episodes out there for consumption.Â  I would watch this show about 3 or more episodes at a time.Â  I would totally recommend this one, and it’s definitely worth the $8 subscription to Netflix for this. My only complain is the intro, which is a full 2 minutes long, and when you’re watching several in a row, the 3rd time you see the intro, it seems to last about 20 minutes.