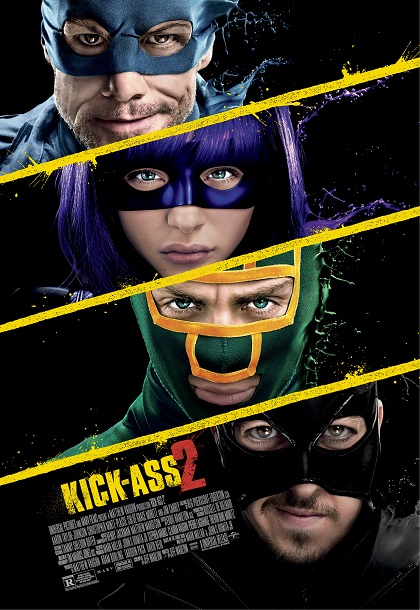 Are you ready to see more of Kick-Ass and Hit Girl? Well, they’re back for a sequel, which follows the comic book somewhat closely. 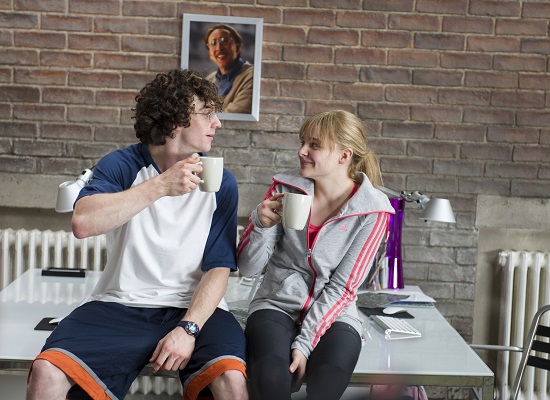 We join Dave and Mindy (Kick-Ass and Hit Girl) after the events of the first movie. Mindy tends to skip school and go train every day to become the best superhero she can be. Dave gets her help, and she starts training him. Dave ends getting in great shape, and becoming much stronger than he once was. But, they need to go out on the street and see if he can act the part. Hit Girl ends up having to save him, and then gets caught by her guardian, Marcus. 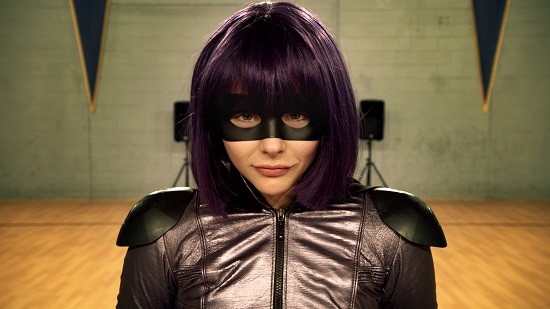 During this time, Mindy starts trying to fit in with the popular girls at school. Dave is perplexed wondering why she’s actually at school, and not training like she normally is. She told him she couldn’t be Hit Girl anymore.

Dave as Kick-Ass ends up finding many other costume heroes on facebook, and ends up meeting them. There’s Captain Gravity, Colonel Stars and Stripes, Night Bitch, Battle Guy, and more. They end up forming a team of good superheroes called “Justice Forever”. Dave finds that most of them owe Kick-Ass everything to him, that they would of never started fighting crime if it wasn’t for him.

At this same time, Chris D’Amico (aka Red Mist), feels he has to avenge his fathers death by killing Kick-Ass. He ends up donning a new persona called the “Motherf**r”. And he too, gets a team together. Only he gets a team of super-villains together to wreak havok on the city, and kill Kick-Ass. 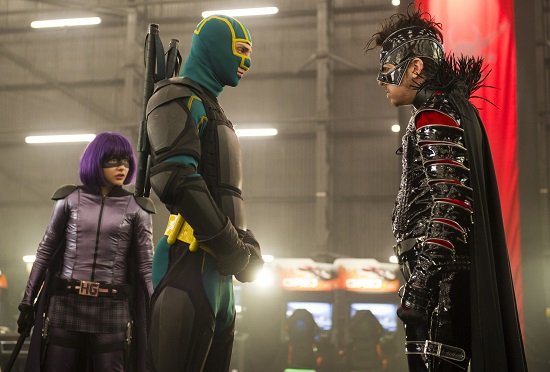