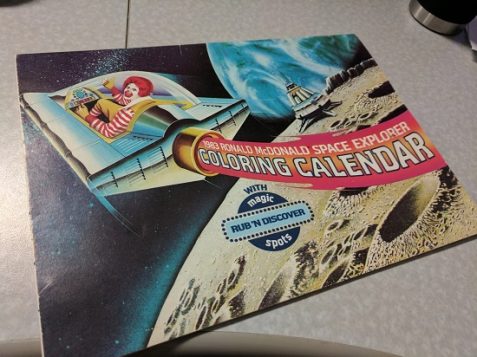 My new obsession has been searching through old VHS tapes that were recorded back when I was a kid. The oldest ones I’ve found sofar have been from 1982. And today, I’m going to write a whole article about one of the products. Judging the title of this article, I’m sure you can figure out it’s the 1983 McDonald’s Space Explorer Calendar.

Here’s the commercial that inspired me:

Remember when McDonald’s used to have fun advertising? I guess most of their commercials sold their food to kids. The whole McDonaldland characters were my favorite part of Saturday morning commercials. Since kids are getting fat because parents can’t tell their kids “no” to McDonald’s food all the time, McDonalds had to kill off McDonaldland. Now, they just market their McCafe coffees and lattes to adults. Ok, rant over. 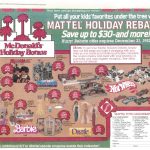 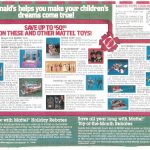 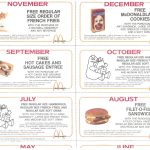 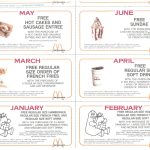 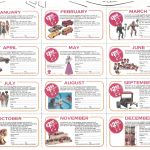 This calendar came with many coupons and rebates (click to see bigger version), which are now expired. But, these would be well worth your 50 cents. There’s all these coupons for free McDonalds food. Something about the hotcakes in the old 80s Styrofoam container made it that much better. In fact, any other place you ever go they are simply called pancakes, but McDonalds has to have their own name. HOTCAKES! How much better do they sound?

Also, there were many rebates for Mattel toys that I had. Masters of the Universe was my favorite toy back in 82-83. I had tons of figures and I definitely had Castle Greyskull. And that Hot Wheels Sto & Go Playset, I remember playing with that. It must of been pretty popular, because 3 other kids on the block had the same set. 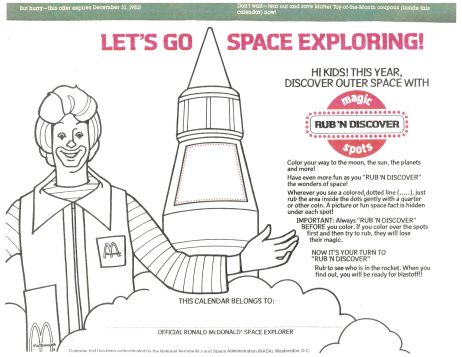 The biggest gimmick in this calendar, besides every page being a color-able page, was “Magic Spots”. There were several “Rub’n Discover Magic Spots” all over this calendar. If you would scratch it with a coin, something would appear. This seems to be a very 80s thing. Invisible ink & decoder ink were all the rage. This was similar. You would get Grimace or Mayor McCheese to appear along with answers to trivia questions. 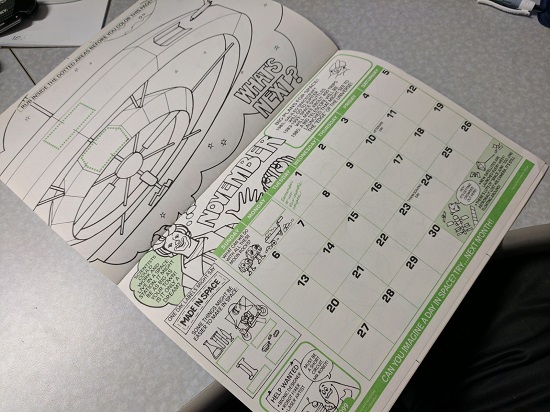 This was all space themed. You learned about Stars, Moons, Planets, Asteroids, etc. Currently at McDonalds in 2017, you get a Despicable Me 3 figure with no educational value. But, back in 1982, class was in session in this calendar. 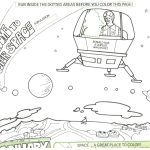 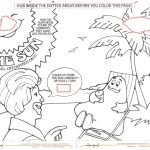 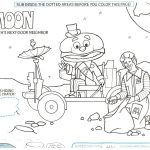 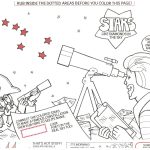 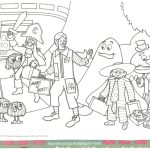 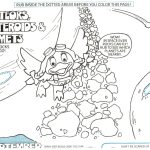 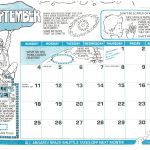 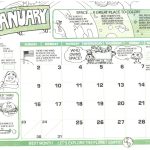 I’ve included a bunch of pictures for you to print out and color yourself! I hope you’ve enjoyed me rambling on about something as mundane as a calendar from 1982.