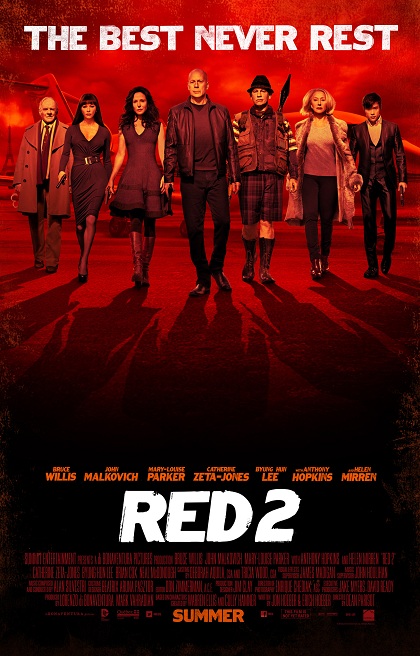 Trying to live a more “normal” life, Frank and Sarah start acting like more middle class Americans. We join them at Costco eating large bags of snacks & enjoying the huge bulk items. Marvin finds Frank, and tells him he feels there’s something going down. He has no proof or anything. But, out in the parking lot we see Marvin in his car get “blown up” 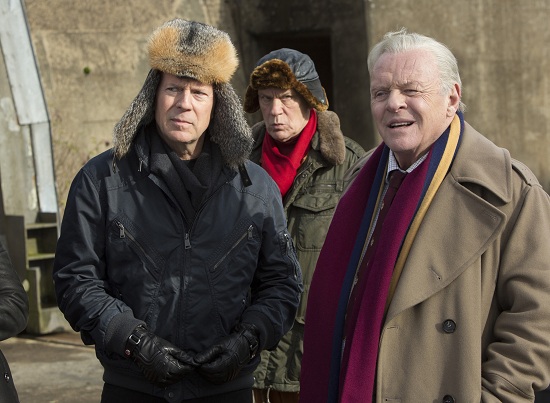 It’s no secret to anyone that he faked his own death. But, we find out that all the RED (Retired Extremely Dangerous) members are being hunted down. They are being blamed for a missing global nuclear device. None of them know about the device either. So, they have to find it before the “bad guys” find it. Then disable and destroy it. 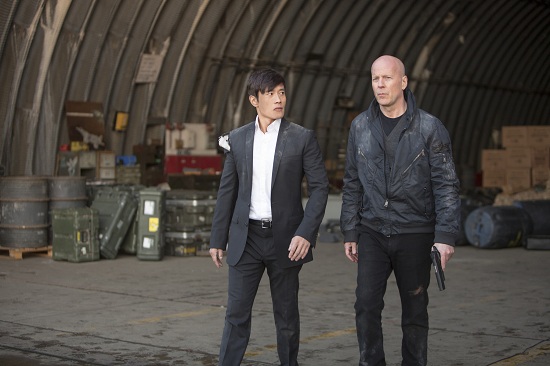 The chase / hunt goes all across the country until it leads them into a locked up old agent, Bailey. He’s been locked up in a mental institution in London. He’s the only one that knows where the nuclear device is located. But, he may be a little crazy. Oh, did a mention that a trained martial arts assassin is coming after the RED team. In fact, early on we see that even without any weapons, he can kill someone. 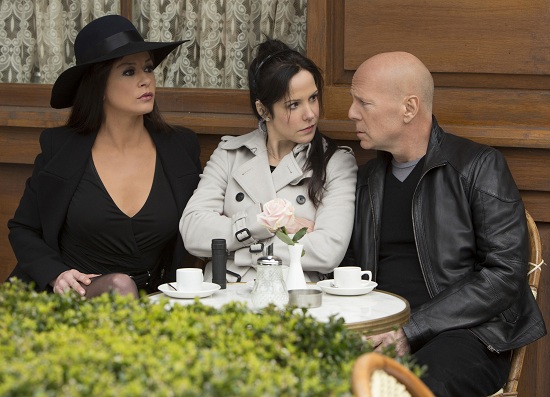 So, Red 2 is awesome! I was really happy that this franchise has continued to prosper. It seems that many DC comics movies are either hit or miss, but this is one of the good ones. If you liked the first one, this one is just as good. In fact, I felt the movie was really short, then I realized the movie was about 2 hours long. Time just flew by. That’s a good sign with any movie. It’s got great action & comedy, and I recommend this one. 4 / 5.