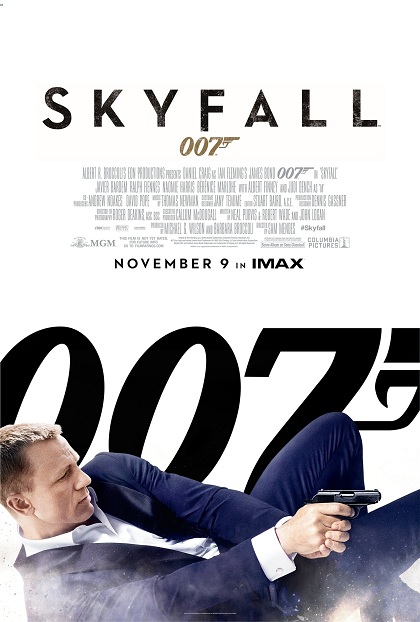 Daniel Craig is back as James Bond in the newest of the series, Skyfall. We are right in the middle of the action from the get go. We find out a Hard drive from an MI6 agent has been stolen. The hard drive has information about every terrorist group. It also has information on undercover spies trying to infiltrate those terrorist cells. 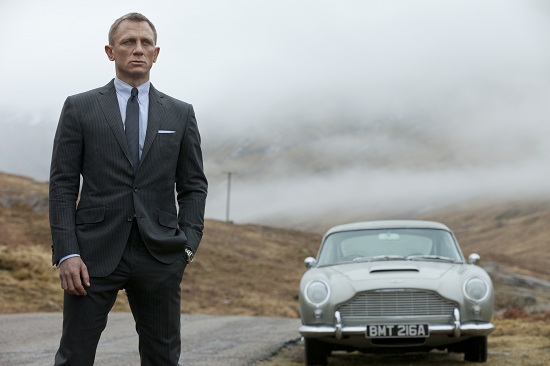 Unfortunately, whoever has stolen the hard drive has MI6 in its sites. It starts by bombing their home base. Meanwhile “M” is trying to plead to the British government that the MI6 program is still necessary in apprehending the terrorist cells. But, with the bombings it doesn’t look good for MI6. So, they get 007 on the case to find the person who’s got the hard drive to stop the bombings and save the day.

Normally, there’d be a ton of cool gadgets that Bond would get. This time, there’s not much of that. Although, he does get a nifty gun. It reads his palm print, therefore, he’s the only person who can fire the gun. If someone else were the pick it up, it wouldn’t work. 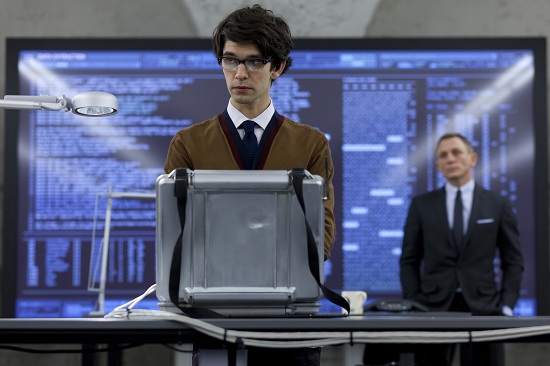 This is actually one of the better Bond movies. I’ve really liked Daniel Craig in the role of James Bond. This one makes up for Quantum of Solace, and has some real surprises at the end. If you’re an old school James Bond fan, you’re gonna love it. 3.5 out of 5.