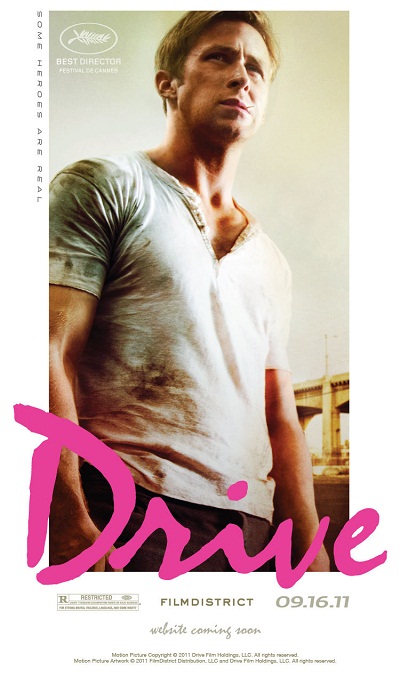 Drive is a movie about a driver (Ryan Gosling) that works as a part-time garage mechanic and part-time driver. He’s a professional stunt-driver and he drives the get-away car for robberies. I guess he’s what you would call an independent contractor. He doesn’t carry a gun and he doesn’t get out of the car. He pulls up to the job, gives the guys 5 minutes to break in grab the loot and get back to the car. He’s the best at what he does.

The driver’s boss, Shannon (Bryan Cranston) gets a mob boss, Bernie (Albert Brooks) to invest money in NASCAR for the driver. Bernie wants 70% from all the winnings. They agree to it. 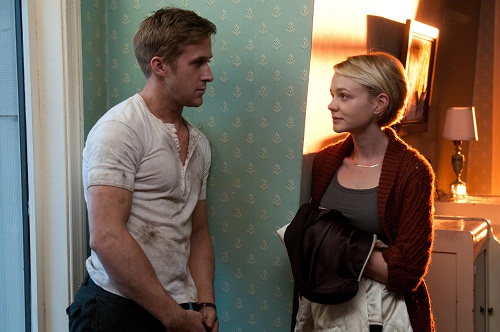 He falls for a neighbor girl, Irene (Carey Mulligan). He starts spending a lot of time with her and her son and becomes very close. Unfortunately, she’s married, and her husband, Standard, is getting out of prison.

Standard gets beat up by some thugs, because he owes them money from protection in prison. The only way he can pay them back is to rob a pawn shop. The driver asks to help out with the job in order to protect Standard, his wife & son. Unfortunately, the job was a setup gone wrong. The driver ends up with a bag of cash which belongs to Bernie, and thugs after him and Irene and her son. The driver goes on a ends going after people in the most gruesome ways in order to protect Irene and her son. 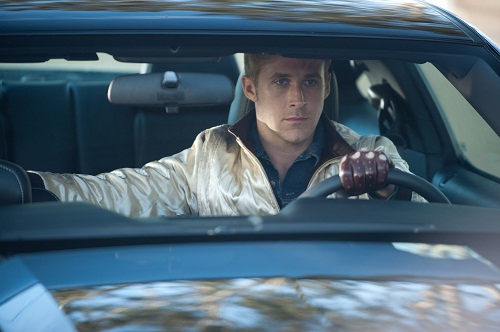 This movie started brilliantly. The first 10-15 minutes show an average break-in and get-away car drive. That was the last part of the movie that I could stand. There’s several scenes where the driver is getting to know Irene where there’s just staring at each other for about 2 minutes. No talking at all. Call it artsy or whatever you want, it’s boring in those scenes.

The soundtrack is hideous! It’s re-made synth 80s synth pop. It would make sense if this movie took place in the 80s, but it doesn’t. It’s pretty much annoying. 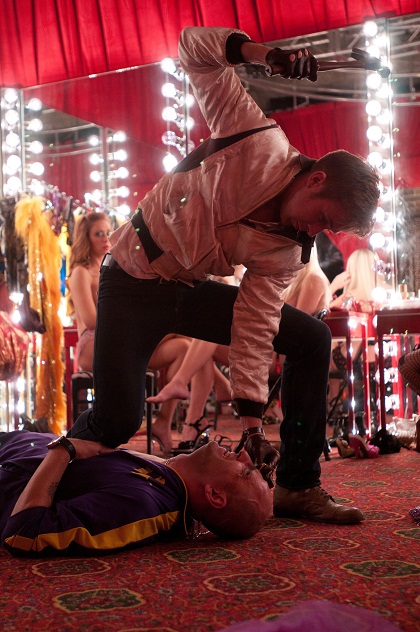 When the driver decides to go after the thugs, he kills them in ways that would make Jigsaw from the “Saw” movies cringe. I could tell most of the audience was pretty uncomfortable at those scenes as well. I have nothing against gruesome violence, but it seemed very out-of-place in this movie. I just can’t recommend this movie. 2 out of 5.