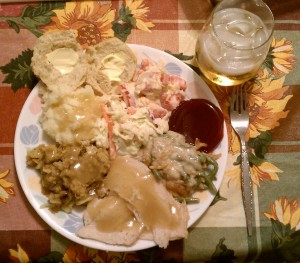 Well, I hope everyone had a nice Thanksgiving. I know I did. The food was delicious as always. I watched the best Thanksgiving movie ever, “Planes, Trains & Automobiles”. And I got pumped up for the Christmas season.

Before I start, I’d like to say that that whole 30 posts in 30 days thing that I planned, just didn’t work out. I have no real excuses. But, I’ll try to squeeze in as many posts as I can before the end of the year. Hey, maybe I’ll even hit 30. 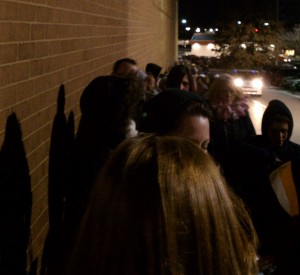 My first stop was Old Navy. They were opening at midnight, plus giving a free video game out to the first 50 people who spend $25 or more.

I got there about 10:30, it was unknown if I’d be getting a game or not. There was probably about 40-50 people in front of me. Plus people kept hopping in an out of line from their cars to warm up. It was freezing cold outside. My phone said it was 18 degree. Which was much colder than the wait for the PS3 or the Wii from 4 years ago. Around 15 minutes before the store opened, the started handing out the wristbands to get the free game. Woohoo! I got one. 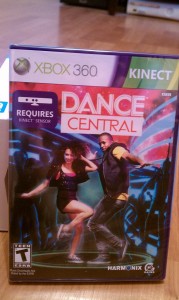 Spending $25 bucks is pretty easy. I ended up getting 2 t-shirts and a hoodie, which easily put me over the $25 mark. Last year they gave out “Lego Rock Band“, This year it was “Dance Central”. I was really interested in this game, because I recently got the “Kinect” for my Xbox 360. I’ll give you a full review soon. 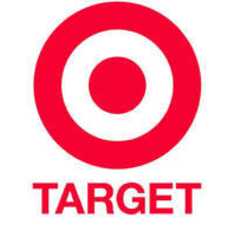 After Old Navy, I went to my parents house and slept there for about 2 hours. I would have went home, but my parents are so much closer to Target than I am. Around 2:30, I woke up, then I woke up my dad. Then we headed to Target.

Target had a very long line. They were opening at 4am, we got there at 2:45. At that time there was about 300 people in front of us. The nice thing about the Target line, was some church group was handing out free hot chocolate & homemade cookies. It made you forget about the cold for a little bit. By the time the store opened, there was probably as many people behind us as there was in front of us. 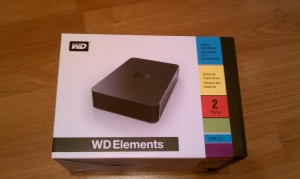 Our mission at Target was a 2 TB hard drive for $69 bucks. Luckily, when we found them in the busy store, there was still 10 left. I grabbed 2, and my dad grabbed 2. I got one for myself, and a friend; my dad got one for himself & my brother. Since we spent over $100 bucks, we got a $10 target gift card as well. woo! 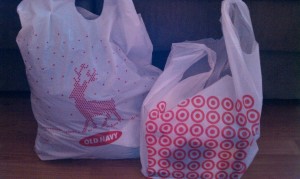 After was said and done, I got the items that I wanted. Unfortunately, they were both for myself, so I still haven’t got any of my Christmas shopping done yet. Also, there were no exciting brawls or cursing old ladies.

Anyone have any exciting stories to tell? Share in the comments.