So, Christmas has come and gone. And now it’s time for the rundown of stuff that I got for Christmas. I think I did pretty good this year. 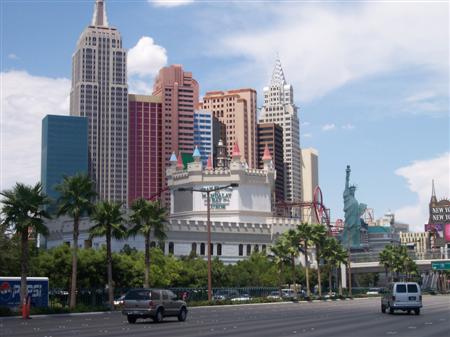 a trip to vegas

My first present, was actually something that I knew about before Christmas. My girlfriend, Angie, surprised me with a trip to Vegas. We’re staying at the Riviera. It’ll be the 2nd time I’ve been there, and the first time for her. Last time I stayed at the Westward Ho, so this is a step up. I’m very excited, plus it won’t be as hot as it was last time I went. The last time I went, it was in August. The 114 degree weather just killed me. We’re going in January, so it’ll be very mild weather. I’ll probably write an article about the trip later next month. 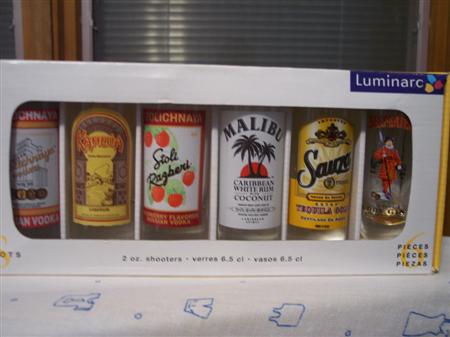 I collect shot glasses, so this was a great gift for me. I probably have about 80 shot glasses now. I haven’t counted them in awhile. Once I get a new house, I’ll be able to build a shelf & display them behind the bar. Until then, they’ll be sitting in a kitchen cabinet. 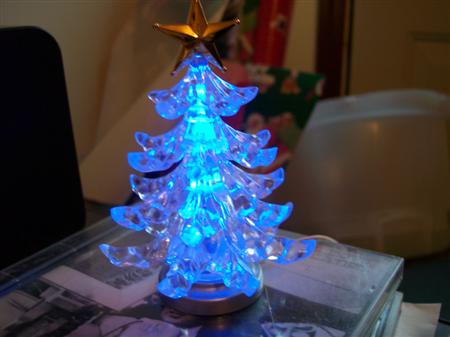 Here’s a great gift for me. What better way to decorate a geek’s workspace than with a usb christmas tree. It’s just a 4 inch little tree that you plug into any of you usb ports on your computer. Then it lights up an eerie blue color. It’ll come in handy next Christmas season. There’s tons of these little Christmas USB toys online. There was another one I wanted which was a drumming Santa Claus. 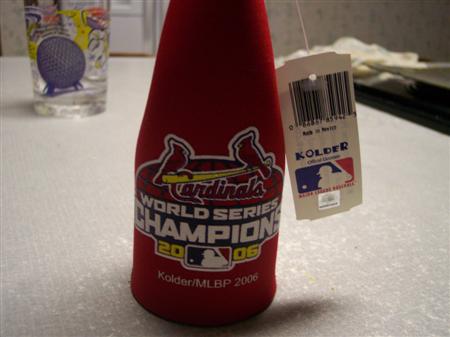 This was one of those gifts that I would have probably bought if no one bought it for me. I love can / bottle coozies. I have tons of them. I guess I have my own collection kinda like my pez dispensers & shot glasses. But, unlike those collections, I actually use these. 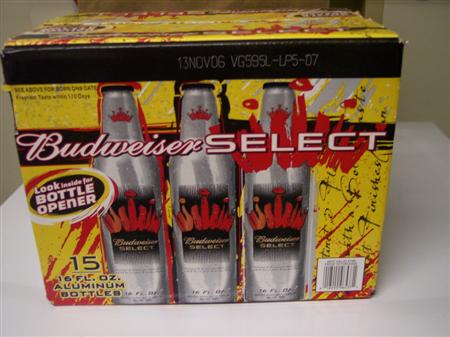 Does my entire family think I’m a lush? Geez…. Well, this was pretty nice though. A 15 pack of bud select in the aluminum bottles. It also includes a free bottle opener inside. This was one of those gifts I got from my secret Santa on Christmas Eve. Along with this I got a Blockbuster Gift Card, which should come in handy. 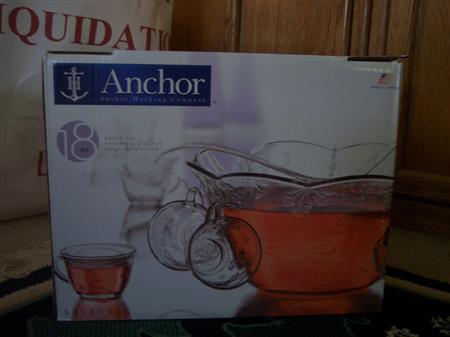 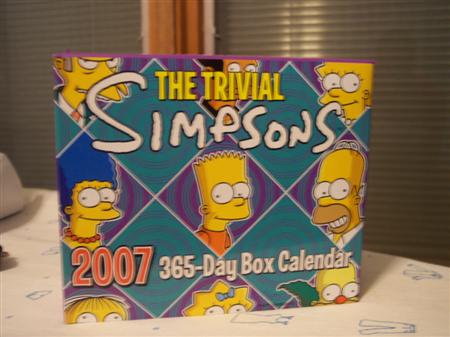 I’ve never made it a secret that I love the simpsons. In my everyday life I quote stuff from the simpsons all the time. People get very annoyed by it. Anyway, this is a trivia calendar from my Nephew. Now each day, I’ll have a different Simpsons Trivia question to answer. 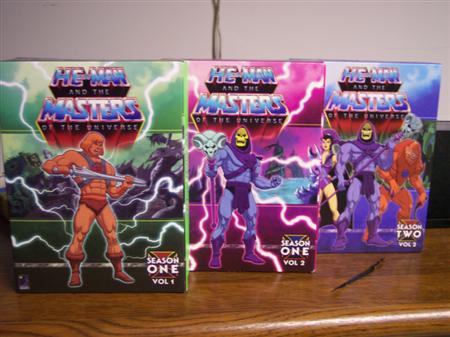 My favorite toy / cartoon growing up was He-Man. As an ‘adult’ I still enjoy watching the old 80s edition of He-Man and the Masters of the Universe. Now, I have every episode ever made. Okay, I have to get season 2, volume 1, then I’ll have all the episodes. But, this is one of the reasons people call me immature. I say, it’s for nostalgia purposes. 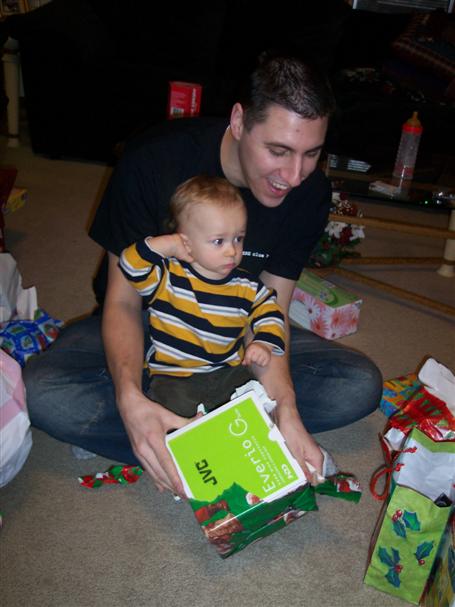 If you keep up with my life on this website, you’ll notice that there hasn’t been a half-assed tv episode 2 yet. Well, one of the main reasons was my camcorder was broken. I had a panasonic, which totally crapped out for no reason. I hated the thing. Playback was horrible, and you never knew if it would read the mini dv tape. 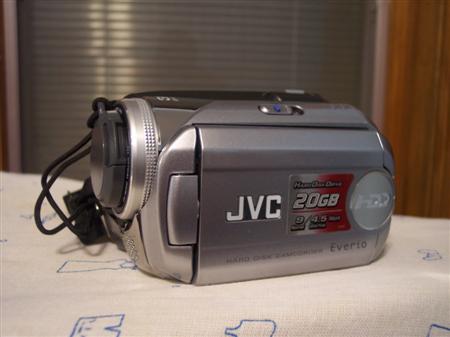 Well, now, I don’t have to worry about that. This sweet new camcorder doesn’t require tape. It’s got a built in hard drive, so I can drag & drop videos to my computer, so it’ll be faster & easier to edit. So, this should be the reason that 2007 will bring many more episodes of half assed tv!

So, there’s my list of stuff I got. Well, there’s a few other things. I got a bunch of clothes, some cologne, candy, & a panera bread gift card. So, overall it was a great haul this year. How did you do? Let me know in the comments…