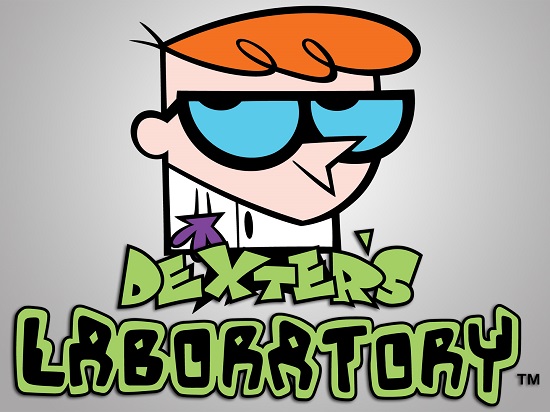 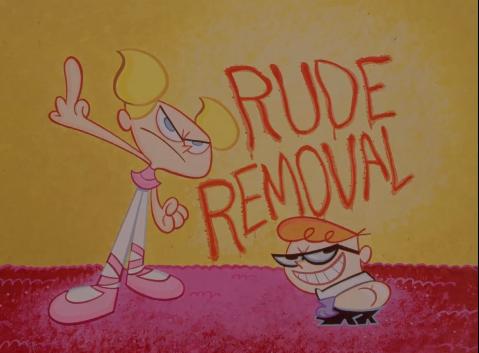 Dexter’s laboratory was one of the first original cartoons on Cartoon Network. It ran from 1996-2003. I remember watching it late nights in the mid-90s. Many of you may not know, but there was an episode during the 2nd season that was never aired. The episode was called “Rude Removal”. Dexter & Dee Dee inadvertently make rude clones of themselves. They’re rude clones swear like crazy during the episode. Of course, all the swears are bleeped out. But, it was still not “family friendly” enough for Cartoon Network to allow it to air.

After much controversy wondering if this episode actually exists, it was posted for a total of 24 hours to Adult Swim’s website in January 2013. Since I was unaware of this at all until recently, I had to find it. Luckily, it was easy to find, and here it is. Enjoy: