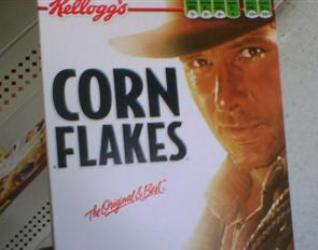 Today, I bring a new article looking at the many promotions for summer movies. I walked through the aisles of the grocery store last night, wondering if drinking a can of Indiana Jones Dr. Pepper will get me more pumped up for the movie. Click on the “Corny” picture above to check out my latest article.

One thought on “Summer Movie Promotions”

Summer is just around the corner, and soon we’ll be watching all those big budget blockbuster movies. I don’t know if any movie can top Iron Man, but I’m sure there will be another movie this summer that makes over 100+ million in opening weekend. Could it be the movie with the most promotions makes becomes the biggest hit? Last year you could find Shrek 3 plastered on everything from shampoo bottles to yogurt. Today, we’ll take a look at a few of the promos I saw the other day while walking the aisles of the grocery store. 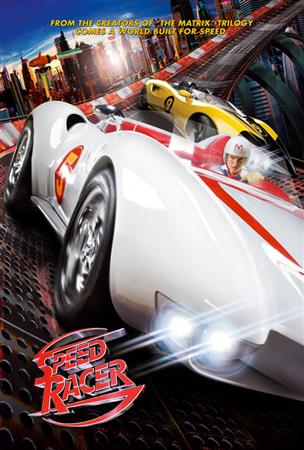 Yes, I know, technically this isn’t a summer movie, and it’s already out in theaters. But, I really wanted a miniature car. I actually love any cereal prize that’s actually in the box. Lately it seems a lot of the cereal prizes are mail-aways. I usually don’t take the time to cut the upc’s off the box and send the $1.99. In this box of Fruity Cheerios, you can get a mini replica car from the Speed Racer movie. I was lucky enough to get the Mach 5, because, to be honest, I could care less about the other cars. But, apparently there’s 5 cars you can collect. That’s a lot of cereal to eat to actually get all five. First, you have to get 5 boxes of cereal. Second, you have to hope that each box has a different car in it, which is very unlikely. Third, you have a small window that the promotion will be going on. So, basically, if you want all 5 cars, you better buy 35 boxes of cereal. 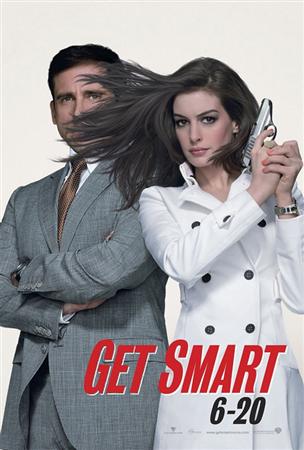 I’m actually looking forward to seeing this movie. From the trailer & mini clips I’ve seen of this, it looks really good. Of course, they could only be showing the best parts of the movie. Anyway, I only saw one promo for Get Smart. It was a lonely bottle of Diet Sierra Mist sitting by itself on an empty shelf. I’m assuming that more Pepsi products will have Steve Carrell’s face branded on the side. But, this is all I saw in my store last night. 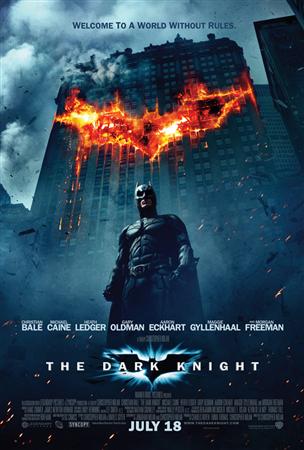 With all the viral campaigning for this movie, do they really need to put out promotion items too? I’m so pumped about this movie. This is the movie, I’m most looking forward to this summer. As far as the promo goes, in boxes of General Mills cereals or Fruit Gushers you get a mini comic book. It really doesn’t have much to do with the upcoming movie except for having Batman in it. There’s also a couple little puzzles and activities in it. When I bought this, I was actually expecting Batman stickers. Then when I brought it home, I realized it’s just some 6 page comic. blah! 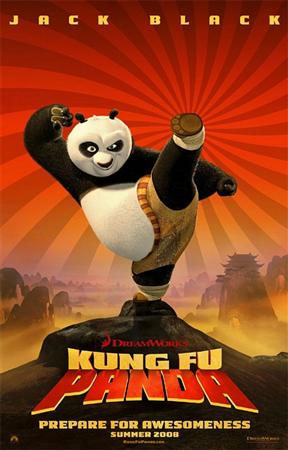 This movie will be a renter for me. It looks pretty good, but my nephew is too young to goto the movies. So, I’ll just have to wait until Christmas when it comes out on dvd. They created fruit snacks based on the movie. Also, all keebler products have Kung Fu Promotions. You can get a free poster when you buy cookies, I guess. Apparently Kelloggs is involved too, but I didn’t see any cereal boxes with Kung Fu Panda on them yet. They’ll probably be on shelves after the Indiana Jones cereals are sold. Speaking of Indy….. 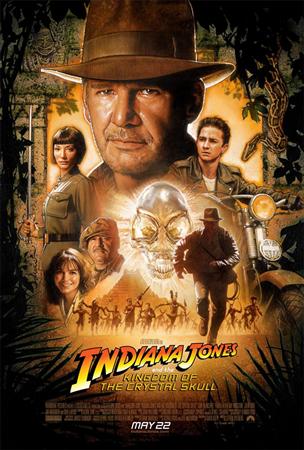 Indiana Jones and the Kingdom of the Crystal Skull

Indiana Jones has a shit ton of promotions all over the store. In fact, I’m sure there’s a bunch of stuff that I missed. I’m excited about seeing this movie, but I’m also kind of worried, since It was 19 years ago since Harrison Ford played Indy. But, I’m a fan, so I’ll be in line on opening day.

Dr. Pepper is famous for putting a character on it’s cans. They’ve had X-Men, Spiderman, and now Indiana Jones. So, if you enjoy drinking a nice can of Shia LaBeouf, this is the soda for you. Indy is also found on boxes of Cheez-Its & Pop Tarts.

Indy is also down the candy aisle. But, he’s not just on the package, he’s create 2 new flavors. M&Ms has a new Indiana Jones inspired flavor, Mint Crisp. Its very much like the thin mint girl scout cookies. I really like these. Also there’s symbols along with the m’s stamped on the candies. There’s a pyramid, an idol, Indy’s Hat, and a few other things I can’t really figure out what they are. Snickers also created a new candy bar for Indy, called the “Adventure Bar”. It’s basically a Snickers bar with coconut. It’s actually not bad. Of course, if you don’t like coconut, you won’t like this.