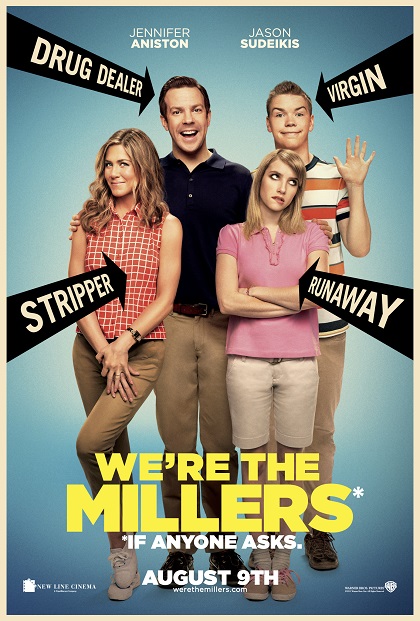 We’re the Millers is the latest summer comedy in theaters now. It stars Jason Sudeikis as David Clark. He’s a small time pot dealer. He makes good money just selling small amounts of marijuana to people around the neighborhood. Unfortunately, his dimwitted teenage neighbor, Kenny, decides to help a runaway in trouble with some thugs. David ends up getting robbed by the thugs when Kenny lets them know he’s a drug dealer. They end up taking all his money and his drugs. So, now David is short $40,000 to pay his weed supplier. 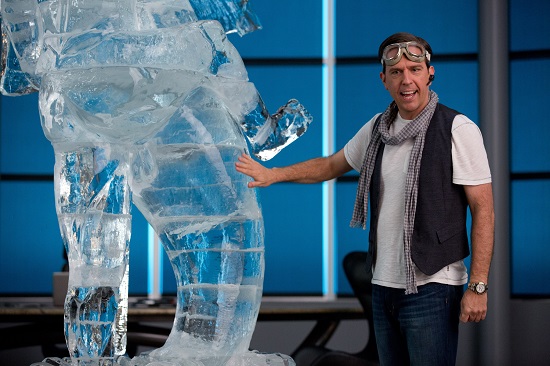 David talks to his supplier, Brad Gurdlinger (Ed Helms). Brad says, he won’t kill him, but he’ll need him to pick up some pot from Mexico and bring it across the border. He’ll also give David a “courier fee”. David agrees to do it, but he can’t think of anyway to get across the border looking the way he does. The border patrol will clearly search his car. 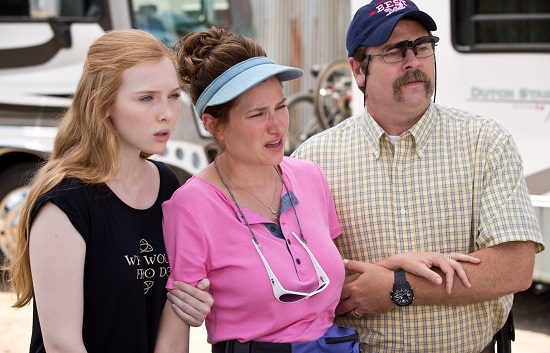 After seeing a bunch of tourists being lost in an RV, David decides that’s the best disguise to get across the border. So, he decides to get his neighbor Kenny and the runaway, Casey to act like they’re his kids. He recruits his stripper neighbor, Rose (Jennifer Aniston), to play the part of his wife. 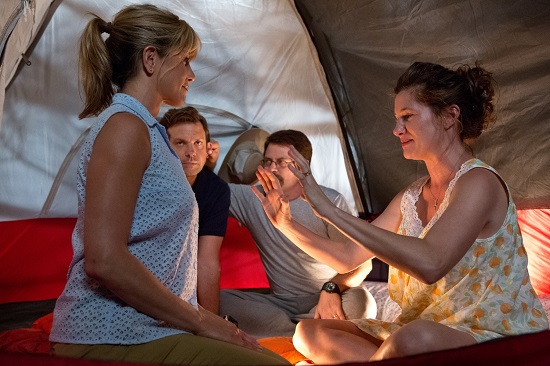 Unfortunately, now, they’ve got to get across the border with way more marijuana then expected. The RV is packed to the brim with weed. How are they going to make it across the border with that much weed? And now they’ve ran into some fellow RV travelers who are really out there. Will they be able to tell that they really aren’t a family? 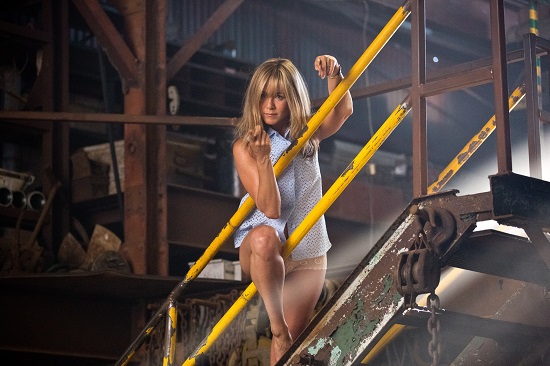 So, I’m just going to go out and say it, this is a solid comedy. It’s a pretty original story, and it’s full of laughs. This is one of those movies that can be disturbingly funny at times, then at the end it has a lot of heart. 4 out of 5.