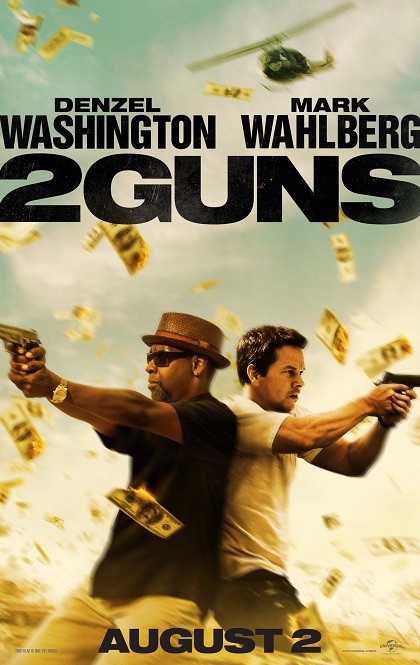 Bobby and Stig seem to be partners in crime. When we first meet them, they’re checking out a bank, that a drug lord deposits 3 million into every week. They plan to rob the bank. But, unfortunately, there’s a diner across the street that cops frequent because of their donuts. So, they decide to set fire to the diner, and come back in a couple days to rob the bank. 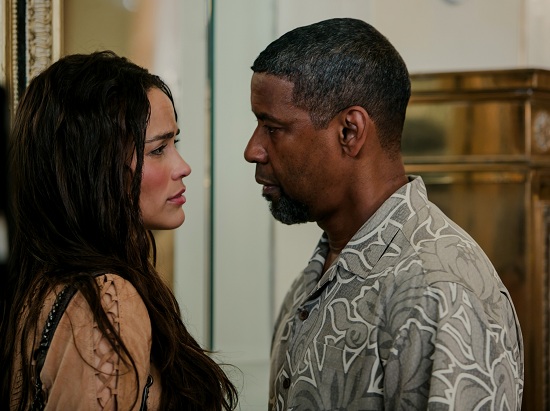 The audience knows, but Bobby & Stig don’t realize that they’re both undercover. Bobby works for the DEA and Stig is a Navy Intelligence Officer. They both think they are trying to set up the other to get to the drug lord. They finally rob the bank, and instead of 3 million, they get over $150 million. They are confused why there was so much money in that bank. When they go to a safe place with the cash, one tries to arrest the other. They realize they’re both on the good side and they were setup. 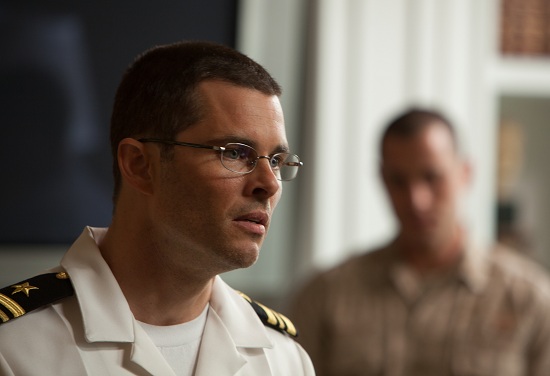 Bobby & Stig end up becoming partners trying to figure out why and who set them up. And why there was way more money than expected in the bank. They find out that the CIA has been stashing cash in the bank. It’s a percentage of funds from the drug lords, that goes into the bank. They get this to turn the other way on drugs crossing the border. So, now the CIA wants their money back, the drug lord wants it back, and Bobby & Stig have to find where the Navy stashed the money. 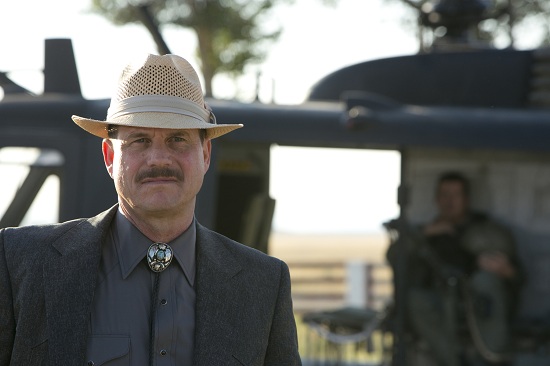 I feel Denzel Washington tends to play the same character in about every role he plays. It appears pretty much the same in this one. But, Mark Wahlberg’s smart-ass ego driven character brings a good balance between the characters. I was pleasantly surprised with this movie. It was a lot better than I expected. It’s definitely not the best movie to see this summer, but it’s not a bad movie at all. I give it 3 out of 5, for being a little better than average.