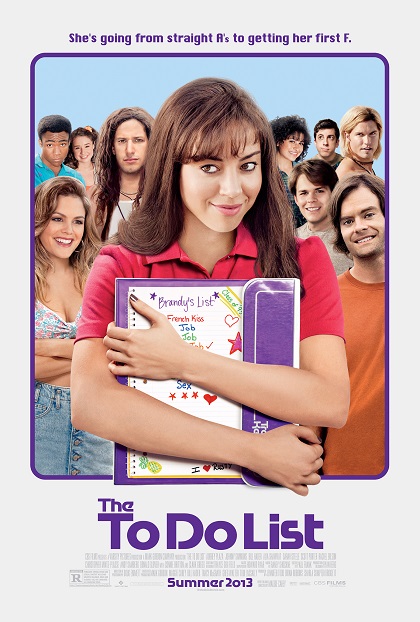 â€œThe To Do Listâ€ is a teen sex comedy about a girl trying to lose her virginity before she goes away to college. The movie is set in the summer of 1993 and opens with the song, â€œMe So Hornyâ€ by 2 Live Crew to set the tone. Aubrey Plaza plays Brandy Klark, the senior class valedictorian and president of about every scholarly club at her high school. Brandy is a Type-A personality that has excelled at everything she has ever done in life, especially academically. Her father played by Clark Gregg is a judge, so Brandy has been an up-tight, rule following, often bossy, goodie goodie most of her life. Her two best friends, whom excelled at more extracurricular activities in high school, decide to surprise Brandy and take her against her will to her first keg party after they graduate high school to prepare her for college life in the fall. This is where Brandy gets introduced to a long haired, muscular, tan, acoustic guitar playing guy named Rusty Waters played by Scott Porter. Rusty Waters changes everything for Brandy at that party. Her hormones go into overdrive after seeing Rusty and she experiences what being a horny teenager actually feels like. Brandy then copes with these feelings and emotions by letting loose for the first time and doing a few keg stands. 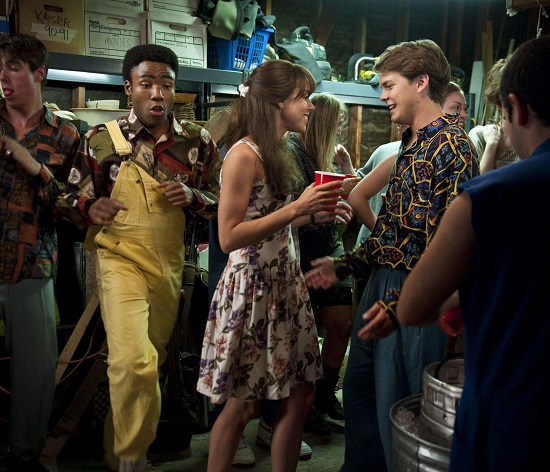 The next morning, she wakes up hung-over, but also enlightened about the sexual feelings she had the night before. She decides she wants to lose her virginity to Rusty before the end of the summer, so she wonâ€™t be a virgin as she enters her freshman year of college. Brandy then realizes that she has had no sexual experiences up to this point, and that is unacceptable for a girl like her. She has always excelled at everything she has ever done, so she is determined to learn everything she can about sex and foreplay and even gain some experience to prepare herself for losing her virginity with Rusty before the end of summer. 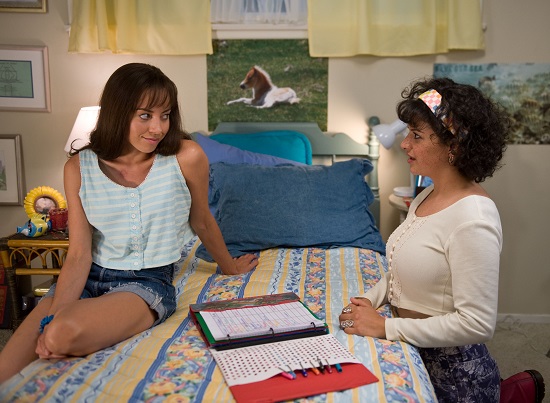 Brandy seeks the advice of her two best friends, her older slutty sister (Rachel Bilson), and even her burnt out boss (Bill Hader) and does some extensive research with the help of Miriam Websterâ€™s dictionary, since Google internet searches were not available in 1993. She comes up with a â€œTo Do listâ€ that lists every sexual act from necking to teabagging that she wants to experience before losing her virginity to Rusty. The rest of the movie follows Brandy on all of her sexual adventures with over half of the male cast including: Johnny Simmons, Donald Glover, Christopher Mintz-Plasse, and Andy Samberg. Brandy takes a very serious approach to all of her sexcapades. She is determined to not only gain experience with each sexual act, but to also learn how to be good at it and get the most pleasure from it. Failure is not an option in her book. 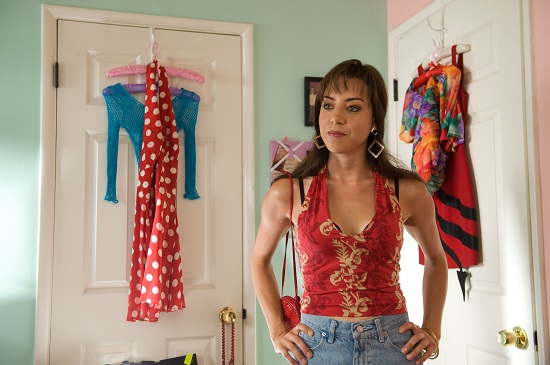 I would give this film 4 out of 5 strips of bacon. I really enjoyed this movie especially the very beginning of the movie for the nostalgia alone. This movie did a great job recreating 1993. The fashion, music, pop culture, technology, popular products, and even popular television shows were all accurately referenced in the movie. I thoroughly enjoyed the walk down memory lane. It was hilarious to see trapper keepers, skorts, pagers, floppy disks, and to see dance moves such as the Roger Rabbit and the Running Man to a soundtrack that included songs such as: â€œLets Talk about Sexâ€ by Salt-N-Pepa, â€œU Canâ€™t Touch Thisâ€ by MC Hammer, and â€œRump Shakerâ€ by Wreckx-N-Effect. The movie also included an all-star comedy cast. 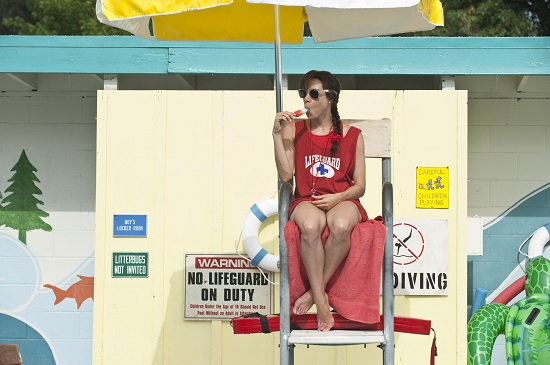 I think Aubrey Plazaâ€™s performance was just as good and funny as Kristen Wiigâ€™s performance in â€œBridesmaids.â€ Her character goes on a sexual revolution experimenting with a number of different guys in more of an educational manner instead of a slutty manner which only adds to the humor of the movie in my opinion. Plazaâ€™s character also dominates this movie as far as comedy goes. Her character confidently and very boldly experiments with sex while all the boys around her look terrified of her and fumble over their emotions. I think this movie definitely caters to people in their late teens to people in their 30â€™s. I also think this movie caters more to women than to men especially when compared to a movie such as â€œAmerican Pie.â€ That movie was all about five young guys losing their virginity. The â€œTo Do Listâ€ is a movie about a girl losing her virginity and shows a girlâ€™s perspective on what it means to lose your virginity especially with a guy who isnâ€™t very experienced himself. I definitely think guys will like this movie and find it humorous, but I think women will be able to relate more to this movie and the situations that Plazaâ€™s character finds herself in. I think this movie will be the comedy hit of the summer, and I highly recommend it. 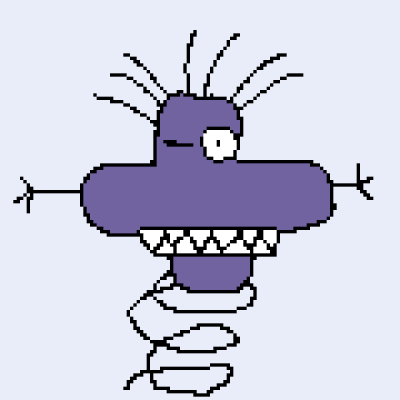