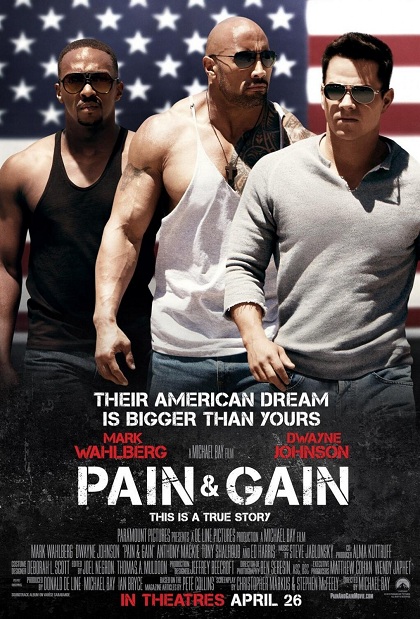 The year was 1995. Daniel Lugo, hardcore bodybuilder, had did some time in jail for a money making scheme. He basically promised them money from a fake bank in exchange for an upfront investment. After serving his time, he showed up at Sun Gym. He met with the owner, John Mese, about getting a job. Daniel promised John he’d skyrocket the dying membership of his gym. He got John’s attention, so he hired him. Daniel was able to come through by getting tons of people to join the gym. One of the main reasons was giving free memberships to strippers. 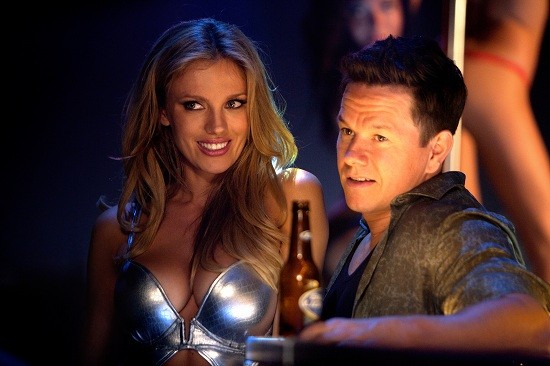 After working as a manager / personal trainer at the gym, but not making the money. He decided to get with one of his co-workers, Adrian Doorbal to “make some money”. The plan was to kidnap one of his rich clients, Victor Kershaw. Victor was living the dream, owned a small business and making lots of money off investments. Daniel and Adrian hired a new guy, Paul Doyle, to help in their plan. 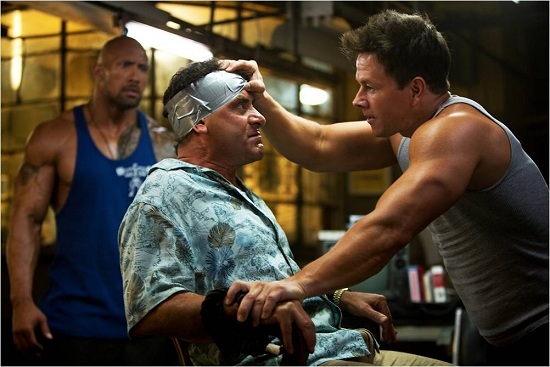 They kidnap Victor, and plan to have him sign all his wealth over to him. Unfortunately, their muscles weren’t so intimidating to Victor. In fact it took a few weeks before they finally broke Victor into signing all his money over to him.

Now, the 3 bodybuilders have all the money they need. But, being the “dumb jocks” that they are. They don’t spend their money wisely. And most of it goes towards cocaine, new houses, and other luxury items. So, they have to make more money. Find out what happens next in this True Story directed by Michael Bay. 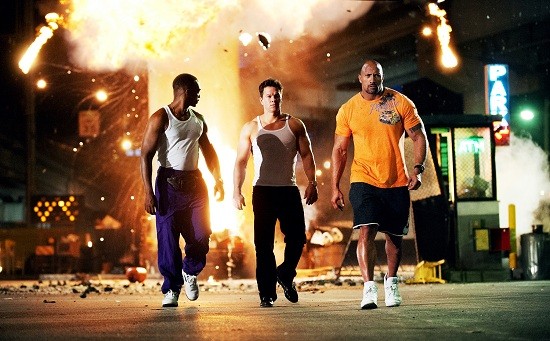 This movie is more humorous than you would expect. The funniest thing about this is just how stupid the 3 guys are. It’s amazing that they got as far as they did. But, this is a very intriguing true story with lots of action and comedy. I think Michael Bay actually brought a good movie in my opinion. Wasn’t expecting to like this so much, but I did. I really liked Dwayne Johnson in this one. One of my favorite roles of his. Check this one out. 4 out of 5.

0 thoughts on “Pain and Gain – Review”