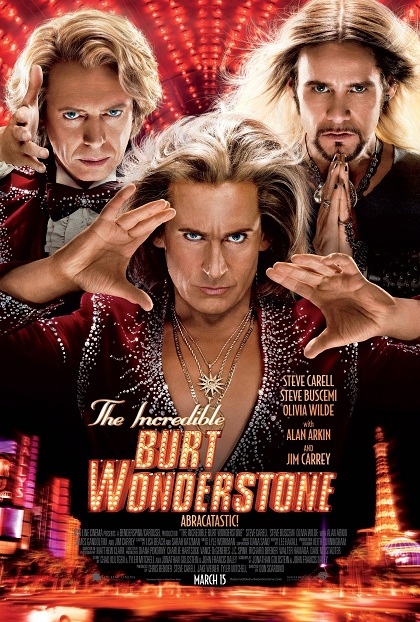 Growing up was hard for Burt. In school he was bullied all the time, and then his mom was never at home. Then one day he received a Magic Kit for his birthday. It inspired him to learn trick and become a great magician. Another outcast in school, Anton, latched on to him. He was amazed with his magic tricks, and they soon became good friends and even partners. 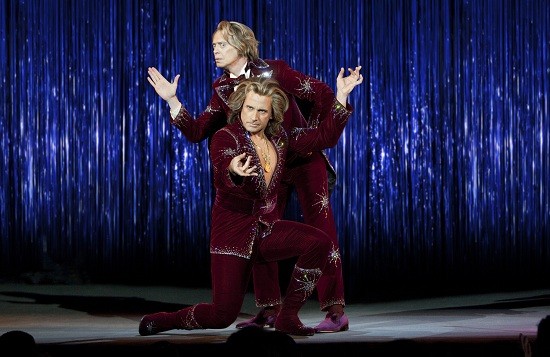 Years later, they have they’re own show at Bally’s in Las Vegas. The problem is the show is very stale & dated. They’ve been doing the same tricks for over and over, and they can’t stand each other. Burt has a huge ego, thinking he’s the best thing ever, and Anton is just his sidekick. Burt is living the lavish life, buying things like a bed that sleeps 12. Their show is getting old and boring, and Burt is not willing to change it. 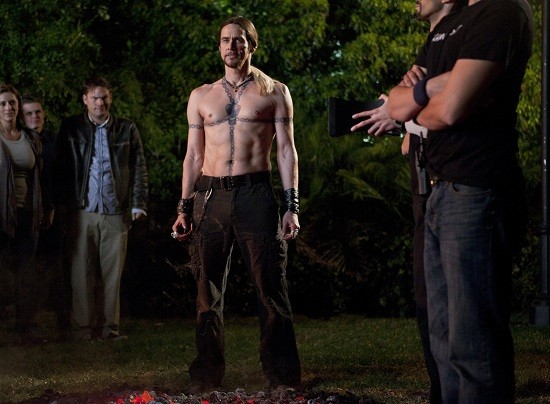 Unfortunately, there’s a new street magician in town, Steve Gray. He doesn’t do normal magic tricks. He’s style is more extreme stunts mixed with magic. He does tricks like sleeping on hot coals for the night. People love his tv show, and he’s really getting some buzz. This takes away business from the Burt & Anton show. The attendance declines drastically. So, the owner of Bally’s tells Burt & Anton that they need to change the show up. Burt is not open to change. Soon this leads to a falling out with Burt & Anton.

Bally’s soon cancels their show. That’s when Burt realizes that he’s broke. He has to take a job entertaining elderly people at a retirement home. There he meets his childhood hero, Rance Holloway. He gets Burt more excited about magic again. Burt realizes that was missing from his act and it just became routine. Can Burt reunited with Anton, and get another show in Vegas? Or will the people want a show from Steve Gray? 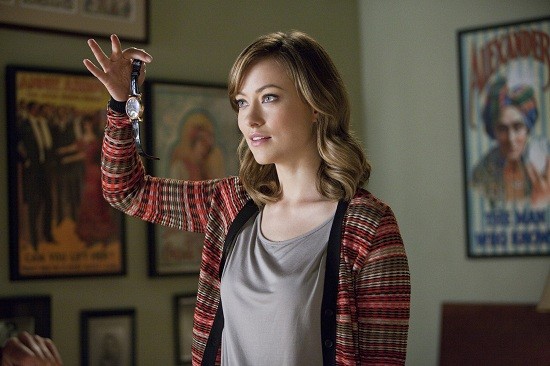 I left this movie having mixed feelings. On one hand, there’s some really funny laughs in this movie. Jim Carrey is brilliant as the street magician. But, on the other hand, the laughs are little sporadic. I felt like I wanted more from this movie. So, it’s a decent movie, with some good laughs, but I was expecting way more from the cast they have. 3 / 5.