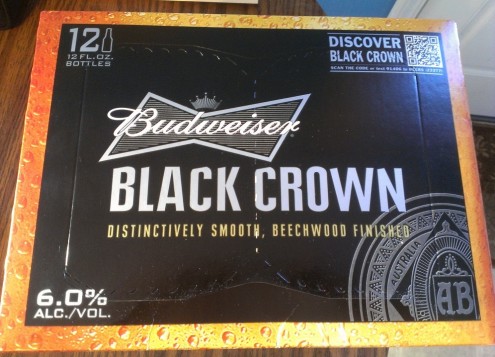 I’m back with one of my favorite subjects, Beer! Today we have Budweiser Black Crown beer. According to their facebook page, it’s “a new golden amber lager with a distinctive finish”. Anheuser Busch is not new to launching a new line at Superbowl time. Seven years ago, we took a 200 mile road trip in Springfield, Missouri to pick up some “Michelob Amber Ultra” before it made it’s national debut 2 weeks later. Then a year later we drove on another 200 mile road trip to Columbia, MO to pick up some Natty Up before Super Bowl. Then of course last year Bud Light Platinum came out before Superbowl. And now this year, Budweiser Black Crown. 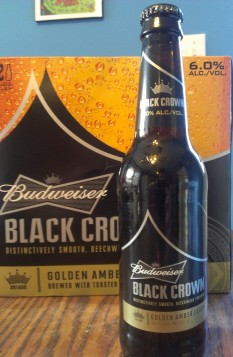 Finding this stuff was not as hard as finding their products in previous years. It isn’t supposed to be release nationally until February 3rd. But, I easily found it at the grocery store down the street on January 19th. A full 2 weeks early! Maybe we’re just the lucky ones. Or it may be unlucky, I haven’t tried the stuff yet. 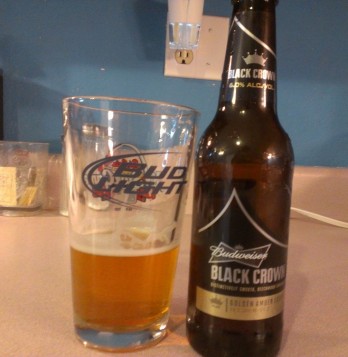 As I’ve stated before on this site, I’m no connoisseur or anything when it comes to beer. My beer of choice is normally Bud Select, which I’m told is pretty impossible to find outside of the St. Louis area. If I’m not in St. Louis, I’ll usually stick with Bud Light. I normally don’t drink Budweiser, unless that’s all you have. However, I’m a big fan of Michelob’s line of craft beers. And I like a lot of the smaller microbreweries. Here in St. Louis there’s a couple that are really good like Schlafly & O’Fallon.

So, in the video below, you’ll see my first drink…

Perhaps I should of had more of a reaction instead of just “hmmm…” Anyway, I would say it compares to Bud Light Platinum. It’s got more kick than a regular beer does, but it’s lighter than something like Guinness. It’s very drinkable and pretty smooth considering the higher alcohol content (6.0%). I would go ahead and try it for yourself. As I said in the video, I give this a rating of 8 bottles out of 12. This is a decent beer, and I can guarantee they’ll be advertising the crap out of this stuff during the Super Bowl. 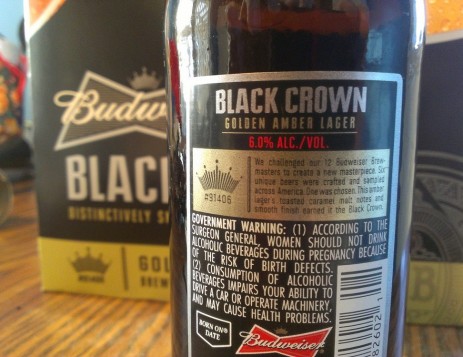 There is no Calorie or Nutrition information found on the box. But as soon as I find out, I’ll update this post.