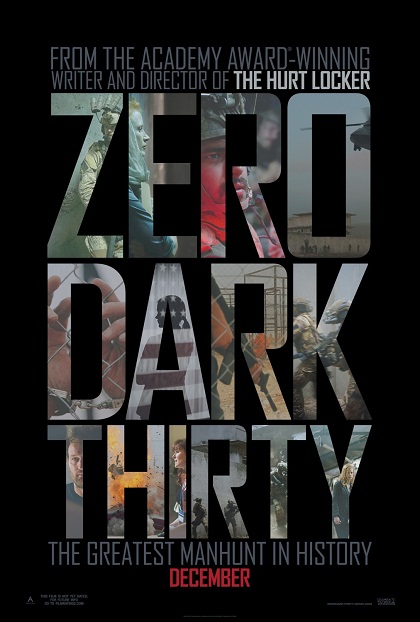 Zero Dark Thirty about the CIA operative to capture enemy #1, Osama Bin Laden. I starts with the tragic events of September 11, 2001. From there it goes into great detail how the CIA was able to question detainees in order to get information. From that information, one lead would lead to another dead end after another. Years go by with no closer to get Bin Laden. 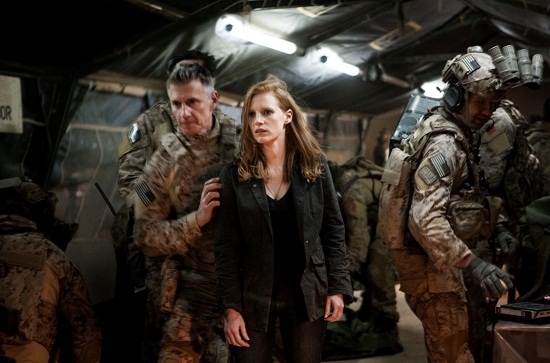 The story follows CIA agent, Maya. She’s been following the same lead about one of Bin Laden’s couriers for years. She finally gets a break about the lead. They are able to get the guys cell phone number, and with that are able to follow him to the compound where Bin Laden was at.

Unfortunately, trying to convince her bosses that this was in fact where Bin Laden was hiding was very difficult. In fact, they were never completely positive if he would even be in there. But, the finally got clearance. The Navy Seal Team 6 was sent in to the compound. The were able to find and kill Bin Laden. 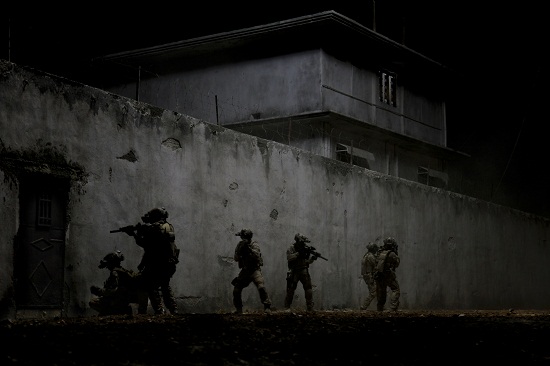 This movie almost follows ever single detail from 9/11 until the capture of Bin Laden. For the most part you’re following CIA intelligence procedures. It’s not until the last 30-45 minutes where the SEAL team 6 is actually brought in. I would say this is a great movie, and probably should be seen by all. But, it’s not one I’ll be watching over and over again. 4 out of 5.