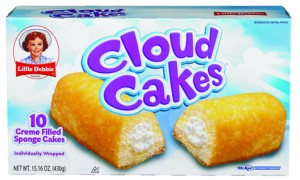 So, 2013 is here, and now we can go back to work. Sure Twinkies are gone and we’ll have to settle for Little Debbie Cloud Cakes. And there was no zombie apocalypse, no crashing planets, no killer clowns, nothing. So, we’ll have to make due with this year, 2013. What will it bring and what am I most excited about? Well, I’ll tell you. 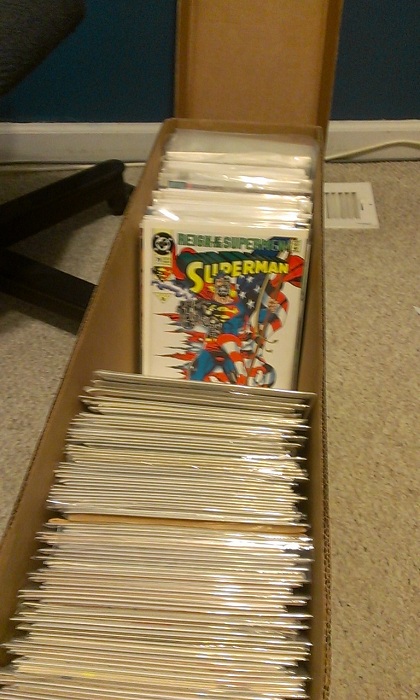 My biggest thing I’m looking forward to is “Man of Steel”. Yes, we’re finally getting a proper Superman movie. Hell, I love the original 2 Superman Movies with Christopher Reeve. But, it’s going on 30 years ago. And the 2006 movie, Superman Returns just didn’t do it for me. It was just continuing on the movies from the 80s. My whole youth was Superman, he was my favorite superhero. From comic books to Underoos, I had everything Superman. With The Dark Knight Trilogy & all the Marvel Studio Movies, it’s time to bring Superman back. Here’s the trailer for “Man of Steel”

I’ve probably watched this trailer about 30 times. This looks like a totally different tone than the other Superman movies. Not only is Christopher Nolan on board for this baby, but so is Zack Snyder. It’s definitely got the vibe of Watchman & Dark Knight. And that’s right where I want it to be. I want Superman to have some real problems. My favorite part of this trailer is when Pa Kent tells Clark that maybe he should of let the kids die in the bus. It gives Clark Kent some depth, and the dilemma of saving lives or keeping his secret. Did I already say I can freakin wait for this?! 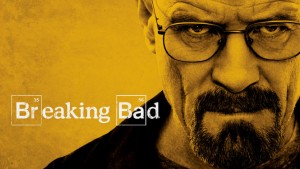 I’m also looking forward to the last 8 episodes of “Breaking Bad”. This is a love/hate thing. I can not wait to see how this show ends, but then again, I don’t want to see it end. I think many shows have had an “off” year here and there. But, I can safety say that this show has stayed strong sofar. And the last couple seasons have been brilliant. For those of you that haven’t seen this show. It’s about a Chemistry teacher with cancer. He doesn’t want to die without his family being taken care of. So, in order to make money to leave behind to them, he starts making Meth with the help of a former student. Along the way he has to deal with street thugs, drug lords, and his brother-in-law (who happens to work for the D.E.A.). All the seasons are available on Netflix, so get caught up, so you’re ready when this comes back this summer.

So, those are my what I’m mostly looking forward to. Other Movies I’m excited about are:

Oz: Great and Powerful – This is apparently a “Prequel” to Wizard of Oz. I know Disney attempted a 2nd movie before called “Return to Oz”. I may be one of the few people that actually like that movie. The Wheelers were some of the most creepy bad guys. Anyway, I’m hoping they do this well. I’m excited to see what Oz looks like with 2013 technology.

The Hangover: Part 3 – So, I’m sure a lot of you didn’t like the 2nd one that much. It was more of the same, but it still was funny. This one is supposed to be the conclusion and a totally new story & adventure. Lets hope it’s as original as the first Hangover. 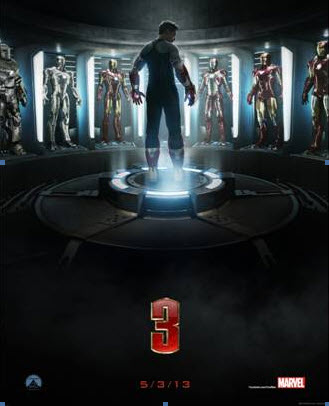 Iron Man 3 – Have I mentioned I love comics before? Anyway, I loved what Favreau did with this franchise. Hopefully Shane Black can keep it strong. He’s worked with Downey before in “Kiss Kiss Bang Bang”, which was a great movie. I’m hoping for a winner here.

Monsters University – It’s a pixar movie, do I have to say anything else? I’m so glad to get to see Mike in Sully again in this Prequel to Monsters Inc, which looks hilarious.

World War Z – I’ll be honest, I’ve had this book in my kindle library for awhile now, still haven’t had a chance to read it. But, it’s another movie with Zombies, I hope we haven’t jumped the shark with zombie movies, yet. Please! This looks good.

The World’s End – This is the 3rd movie of the “Blood & Ice Cream Trilogy” directed by Edgar Wright, written by Wright & Simon Pegg, and starring Simon Pegg & Nick Frost. The first 2 were “Shaun of the Dead” and “Hot Fuzz”. This one is about a Pub Crawl. This trio works well together.

Anchorman 2: The Legend Continues – I love the first Anchorman, I’ve watched it several times and can quote many lines from the movie. I’m just hoping the bring back the magic of the first one.

Don’t worry, I’ll have a review for all those on filmbacon.com,

The Walking Dead – Read all the comics, love the series. I think season 3 has been the best season so far. And, on the mid-season finale, Tyreese has finally shown up with his zombie killing hammer!

Arrested Development – I never watched this when it was on TV, but I breezed through the show pretty quickly on Netflix. It’s an awesome show, and I’m glad it’s coming back. Of course it’s exclusive to the Netflix. But, they are putting all the episodes out at one time. They still haven’t announced an exact date yet, but it’s supposed to be “Early 2013”

So, that’s my list. What are you looking forward to this year?