Well, Christmas has came and went. And now it’s time for me to show you the loot that I got this year. I swear this was an annual event for me. But, apparently not. I can only find that I showed off my Christmas loot in 2005 and 2006. Anyway, here’s the exciting things that some great people in got me this year. 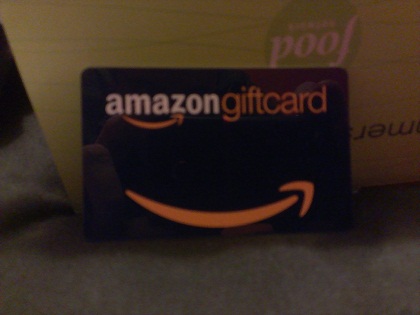 I think I spend more money each year at Amazon. I mean, they have everything. I would of bought all my Christmas presents for people from amazon if it weren’t for me waiting until the last minute for a couple people. Anyway, this thing has already been spent. 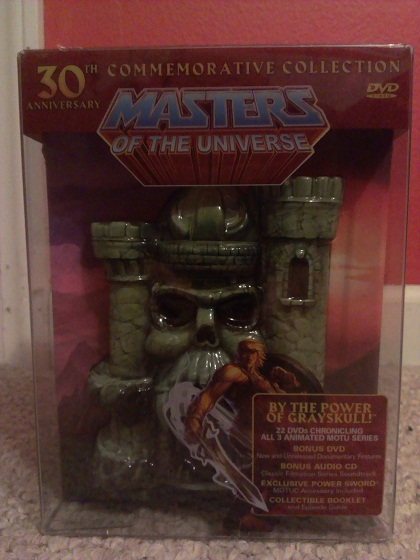 This baby contains every episode from the original 1980s Masters of the Universe Cartoon, the top 20 episodes of The New Adventures of He-Man from the 90s, and every episode from the 2002 remake of Masters of the Universe. It also comes with a tiny He-Man sword and a soundtrack from the original 80s series. He-Man was my favorite cartoon / toy in my youth. And, it’s fun to relive that. I was pretty surprised about getting this set. 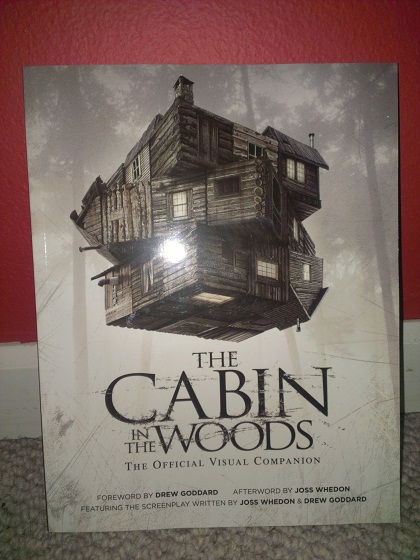 This movie just came out this year, but I can say that this ranks up there in my favorite horror movies of all time. For those that haven’t seen it, please skip over the next paragraph.

SPOILER START
So, this movie has every horror creature/monster from every horror movie. And they even have some new ones that you’ve never even thought of like a killer unicorn. This has info on every single creature, plus great glossy photos from the movie. I especially like the still shot from the office that shows the Monster betting pool board. This movie is a amazing. And, this book goes great with it.
SPOILER END 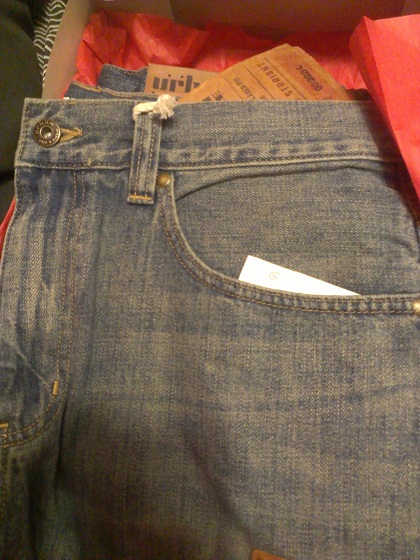 Okay, there’s nothing really special to say about these. I don’t wear any kind of fancy pants or anything. But, I really was in need of a couple new pair. So, yeah, jeans. It’s a little more exciting than socks. 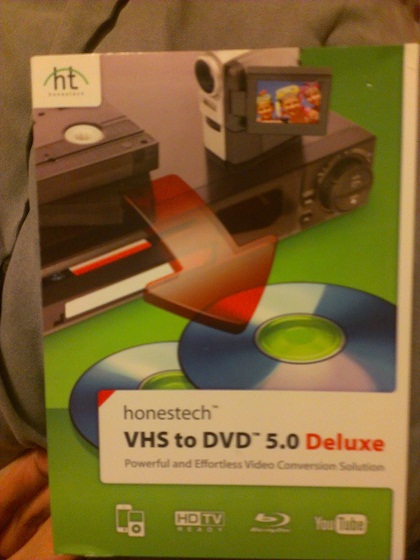 I have a lot of VHS tapes with tons of stuff crammed on it that I’d love to share on youtube with you guys. Unfortunately, I have nothing to send the VHS to my computer. Finally, I have a solution. Actually, I did have a device that did this long ago, but it only works with Windows 7, so I haven’t been able to use it in about 5 years. So, hopefully, I’ll be able to bring you some videos from my VHS collection. woo! 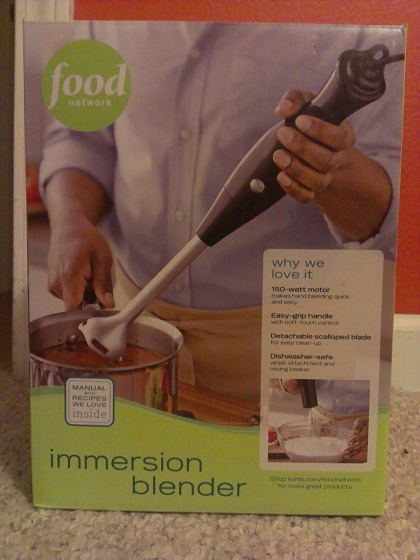 My mom told me she bought me this thing 2 years ago, but couldn’t find it on Christmas 2 years ago. Well, she finally found it this year. So, lucky me I get a 2 year old Stick Blender. Now I can make some pudding. 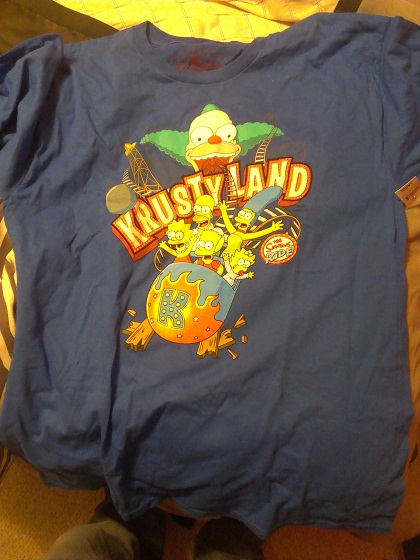 Earlier this summer, we went to Orlando, FL. We went to Walt Disney World and Universal Studios. My favorite part of Universal is the Simpsons Ride, and the 1000s of Simpsons Merch they have. I bought tons of stuff there, but I didn’t get a shirt. Well, now I’ve got one. So, I can look like an official tourist of KrustyLand. 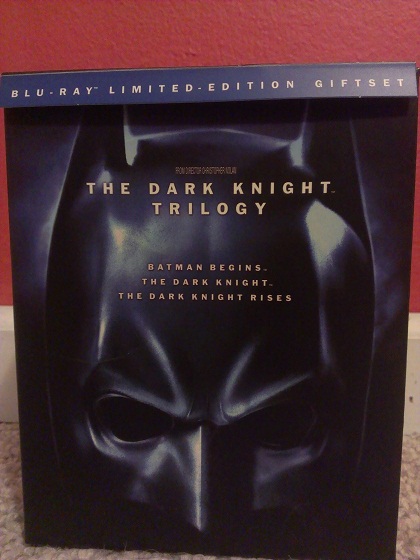 Do I really have to say anything about this? I love Batman. I have everything Batman already. But, now I’ve got the entire Nolan Batman movies on Blu-Ray. Now I am happy, because all three of these movies are brilliant and should be watched by everyone! 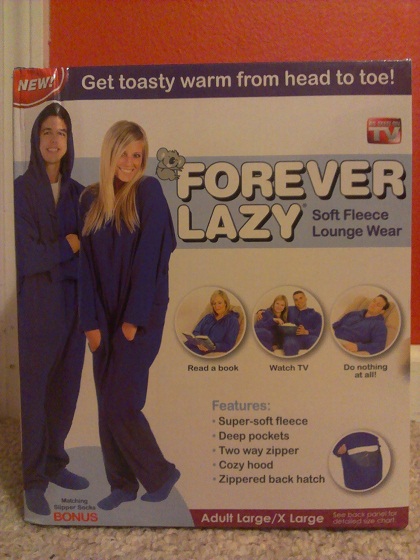 So, if you’re a smartass to people (like me), you’ll end up getting some smartass gifts. Like this for example, The forever Lazy. It’s funny on the box, it has people out tailgating wearing these things. I could see myself maybe wearing this at home, but I doubt I’ll ever wear it out in public. It’s complete with a zip-up flap for your butt. 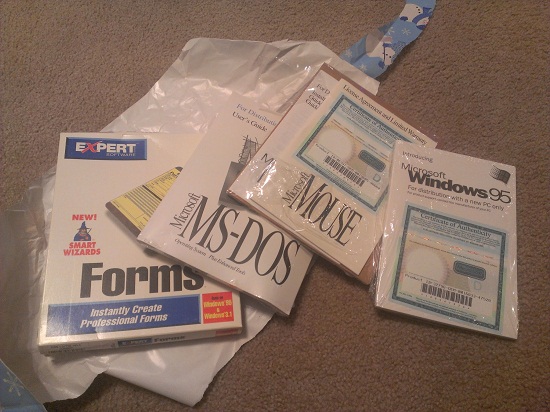 And Finally, I got some more smart ass gifts. A copy of Windows 95, MS Dos, a MS Mouse Driver, & Forms. Yes, working with computers all day long, there’s tons of these books and crap sitting around in storage when they should be in the trash. These are basically worthless. But, it is funny. Very funny, Wendy.