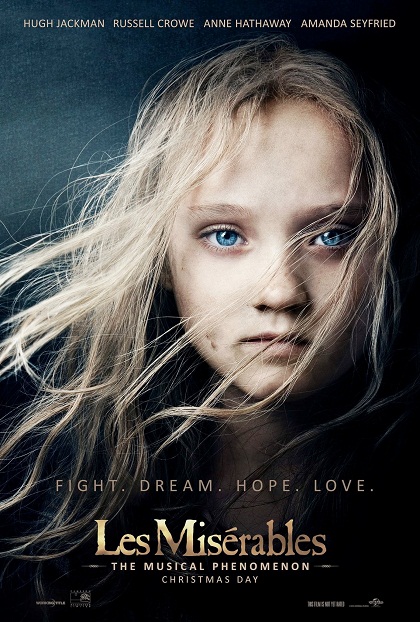 This was the story about Jean Valgean (Hugh Jackman) who serves a 19 year sentence as a galley slave for stealing a loaf of bread and he had no public defender. After being released and put on probation for life he escapes and creates a new life for him self trying to conceal himself from the police inspector Jauvert (Russell Crowe) obsessed with his capture.

After years of building success for himself one of his employees Fantine (Ann Hathaway) is fired and thrown out in the street and was forced to a life of prostitution in order to take care of her daughter. Jean Valgean finds out of this and rescues her and takes care of her. Fantine dies in the hospital being very sick after Jean Valgean tells her that he will take care of her daughter and will raise her if she were his own. 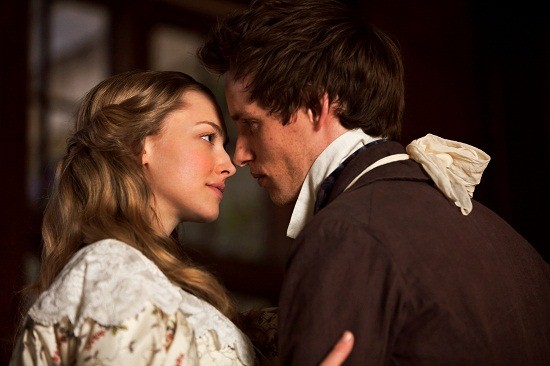 The story takes place after the days of the French Revolution and the Napoleonic years where the low class is still fighting for freedom, justice and their rights against the ruling rich classes. 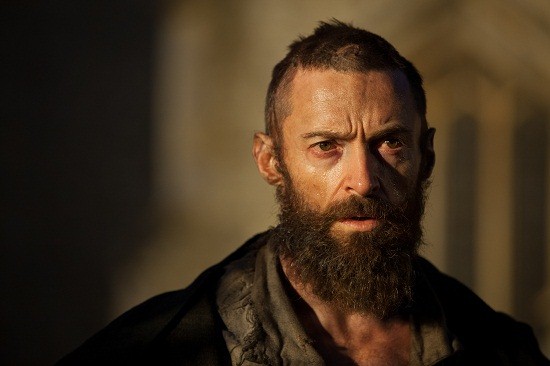 This was a good movie with good acting and singing. I enjoyed it very much and it did leave a lot of people in tears in the audience. I say it would be a movie worth seeing though for young adults it may not be the movie that they would have the patience to watch. I give it 4 out 5 bacons for being superb.