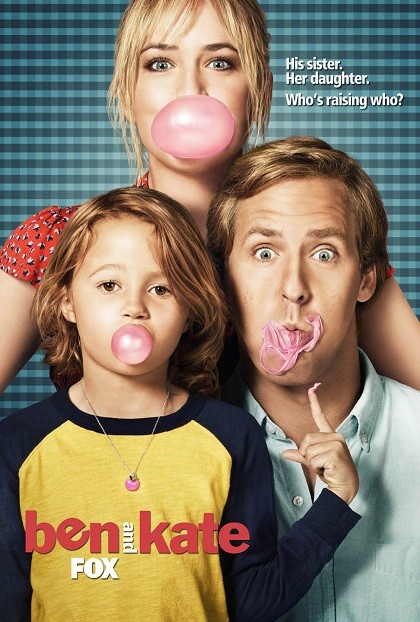 Ben and Kate is a brand new comedy coming to Fox. Ironically, the show is about a guy named Ben and a Girl named Kate. Kate is a single mom who is the responsible one raising her 5 year old daughter by herself. She works with her inappropriate British friend, BJ. Ben is her odd brother who tends to appear at her house out of nowhere. He’s like a grown child and basically does what ever he wants without caring about any repercussions. 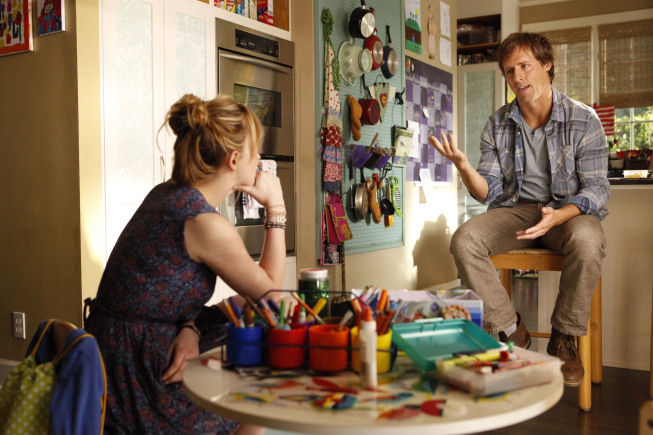 On the pilot episode, we find out that Ben & Kate didn’t have the best parents. They basically raised themselves because their parents constantly fought. Ben comes back home because he found out the love of his life is getting married. Kate wants to help him out, but at the same time she’s trying to seal the deal in a relationship. So, comedy ensues.

I was actually surprised at this show. From the commercials for this, I thought it looked kind of stupid. However, this actually has some pretty good laughs. It’s mostly risque adult humor at times. In the end it’s a heartfelt comedy about siblings who may not be on the same page mentally, but always look out for each other. I say DVR this one.