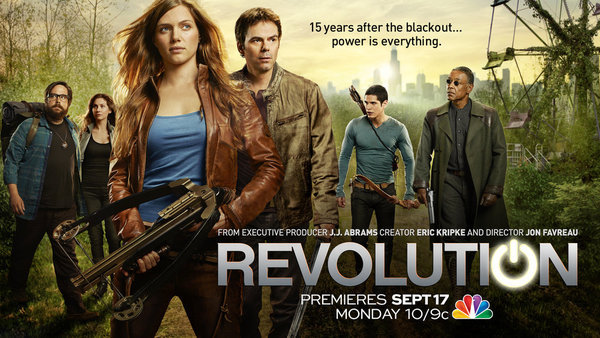 Revolution is a new show on NBC this fall. It is about the “blackout”. In other words, all electricity, engines, batteries, etc. do not work. Before the blackout, we see a man totally aware that the blackout is coming. He downloads a mysterious program to a usb drive and plugs it into a medallion.

The story starts 15 years after the blackout. Most people have moved out of the cities into small communities. It’s like the 1800s again, they’re gardening, raising cattle, & building stuff out of wood. They don’t really say, but it appears that modern weapons don’t work either. They have to use old muskets with gun-powder, crossbows, or knives. 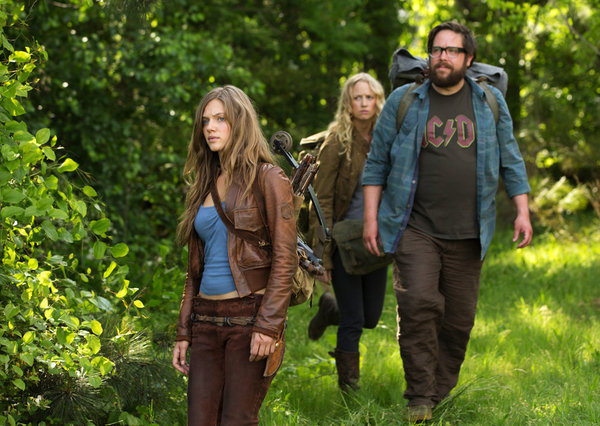 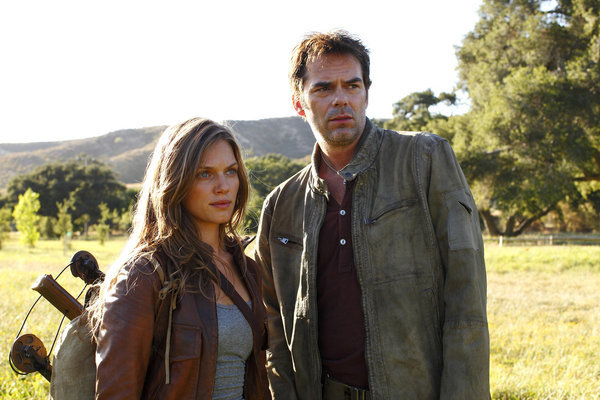 The first episode had Jon Favreau as Executive Producer. I actually enjoyed the first episode. I felt that there can actually be something there. Of course, every new drama by JJ Abrams is supposedly going to be the new “Lost”. This has the mystery there, but will it be as good? I need a few more episodes to know if it’ll be a win. But, this first episode has had me add this to my DVR.