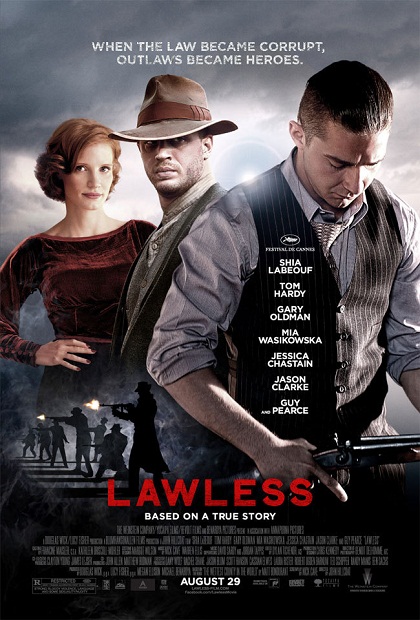 In the 1920s, Prohibition was in effect in the United States. However, it didnâ€™t seem that way in Franklin County Virginia. The Bondurant brothers, led by Forrest were bootleggers throughout the county. They sold their moonshine to everyone in county including the sheriff.

Unfortunately, times were changing. In the cities, gangsters were taking over the bootlegging business and killing anyone who got in their way. Some toughs came around to the Bondurant boys to claim that they owe them a percentage. Special Deputy, Rakes was behind this. He told them theyâ€™d be after them if they didnâ€™t comply. Forrest straight out told them, that their business would not be changing. Theyâ€™ll continue working the way they are. This started the hunt between Rakes and the Bondurant brothers. 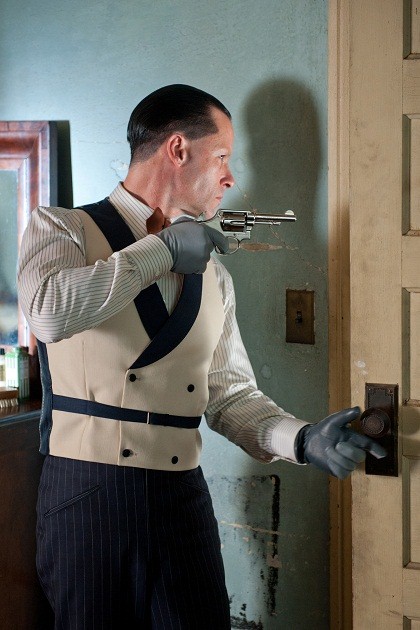 Rakes found Jack Bondurant (the youngest Bondurant) at his cousin, Cricketâ€™s still. He beat the crap out of him to give Forrest a message. When Forrest saw him all bruised up, he told Jack that he needed to stand up for himself.

Jack took the initiate, stole Forrestâ€™s key to the moonshine storage, and went across county lines with his cousin to sell it. He made twice as much as his brother normally does on selling moonshine. So, started them souping up cars a delivering across county lines. But, will Deputy Rakes stop the Bondurant brothers and destroy their â€œillegalâ€ operation? 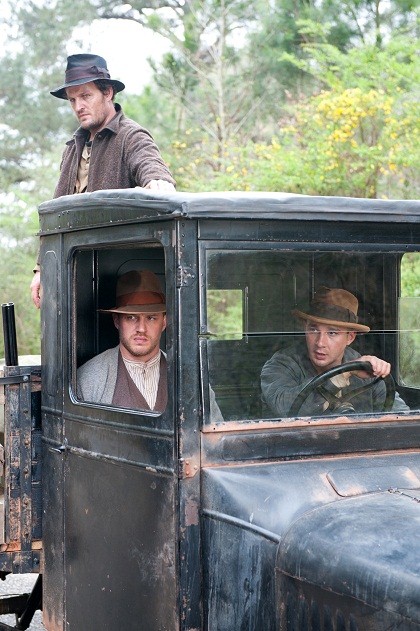 My biggest problem with this movie is Shia LaBeouf as Jack Bondurant. Heâ€™s got a very bad southern accent, and sadly is the Narrator as well. Heâ€™s just not believable. On the other hand, Tom Hardy is perfect as Forrest Bondurant. He gives the character personality by a series of grunts. He really makes a perfect anti-hero. Unfortunately, I didnâ€™t really care for this movie. I wouldnâ€™t say it was bad. Itâ€™s just semi-interesting. It becomes over the top violent at times, and the movie just doesnâ€™t hold my interest. For me, this is just an â€œaverageâ€ movie. I give it 2.5 out of 5.