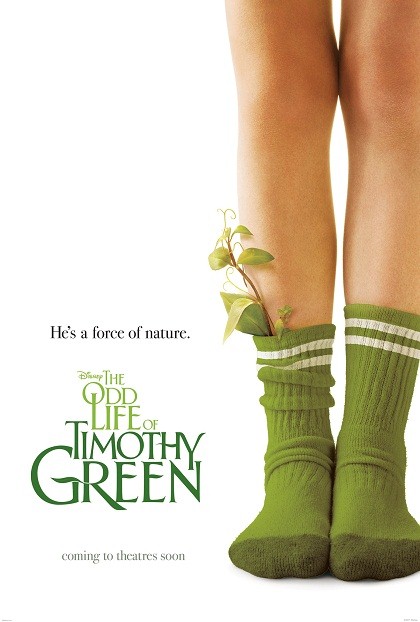 This is a story of a happy couple Cindy Green (Jennifer Garner) and Jim Green (Joel Edgerton) who wanted to have a child but were not able to. The story starts were Cindy and Jim are at the adoption agency trying to convince the authorities their competency of being parents by telling the story of Timothy Green. Since they were disappointed and heart broken that they were unable to have children their goal was to move on but before they would Cindy and Jim wrote down qualities of what they would want in their child along with naming him Timothy. After that they put all these qualities of Timothy in a small box and buried it into their garden. 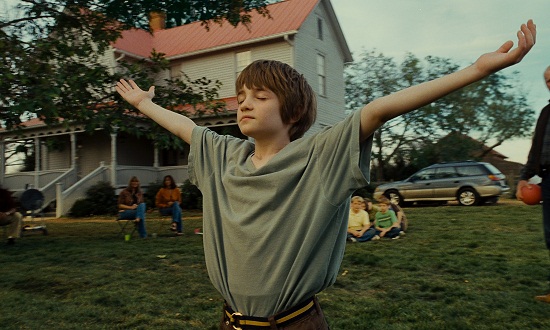 During the night a storm arose and Timothy Green ( C. J. Adams ) came out of the ground where the small box was buried and went into their house. With the noises caused by the storm and disruption in the house Cindy and Jim got up out of bed to investigate and found Timothy in one of their bedrooms covered in mud. Immediately Jim called the police to see if there was any children missing and since there was no report of missing children and Timothy immediately accepting them and calling them Mom and Dad convinced them that this was some sort of miracle. 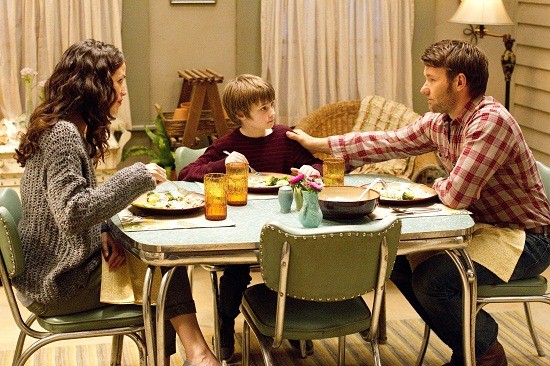 Timothy immediately adapts to the whole family and friends with unique qualities and gifts along with inspiring every body especially Jim and Cindy on developing a new pencil to save the ailing pencil factory in the small town of Stanleyville which was their chief industry.

The movie was fun, full of heart, joy and tears and meets the Disney tradition of a family movie and is well worth seeing. On a scale of 1 to 5, I would rate this a 4.