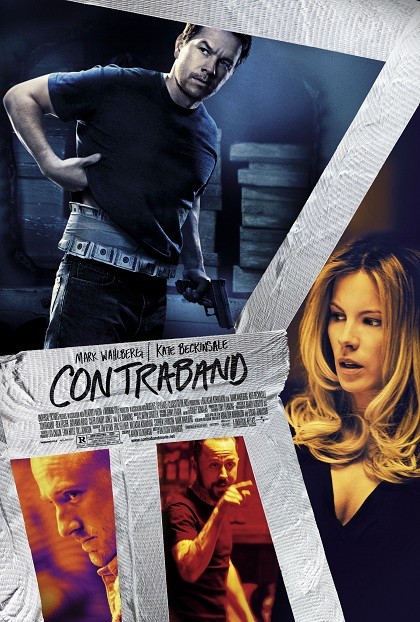 In Contraband, Mark Wahlberg plays Chris Farraday. He was once a smuggler, one of the best, but he retired the crooked life to raise a family. He’s happy with his wife, Kate (Kate Bekinsale), and his two sons. He works as a legitimate home alarm installer.

Unfortunately, Chris’ brother in law tries smuggling some drugs into the country for one of his old smuggler friends, Briggs (Giovanni Ribisi). When customs comes aboard the ship, he dumps the drugs overboard. Briggs and his gang beat the crap out him and leave him for dead. To save his brother in law from being killed. He gets aboard a cargo ship to smuggle some money on board. Unfortunately, for him while he’s on the ship, Briggs threatens his family. 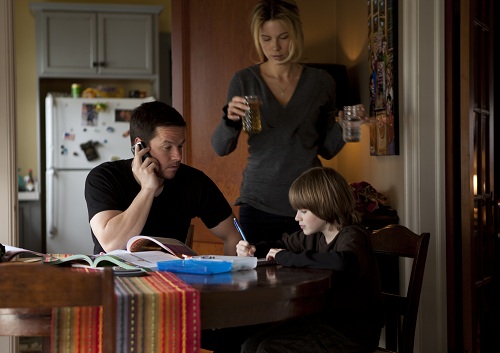 This movie was just okay. It follows the cookie cutter pattern of most action movies. Although, I felt that Mark Wahlberg and Giovanni Ribisi did a good job acting in this movie, the story was pretty lacking. This would be a fine movie to see on a lazy Sunday afternoon, but for me, I’d say it’s average at best.