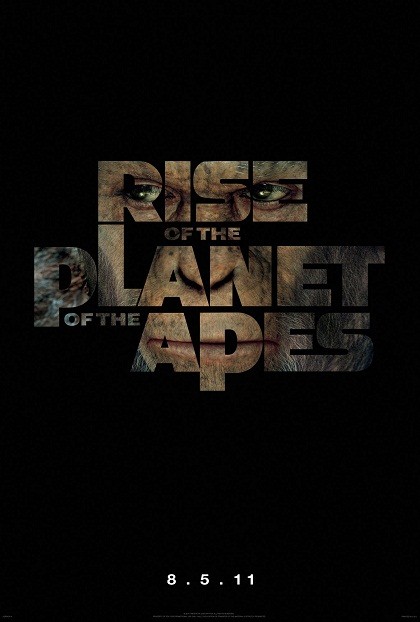 It was a long time since I watched the original “Planet of the Apes“, in fact, I couldn’t remember much about it, except the iconic ending. For those of you wondering, you don’t need to see the original movie to see this one. You won’t be lost, but you’ll miss some nods to the original. 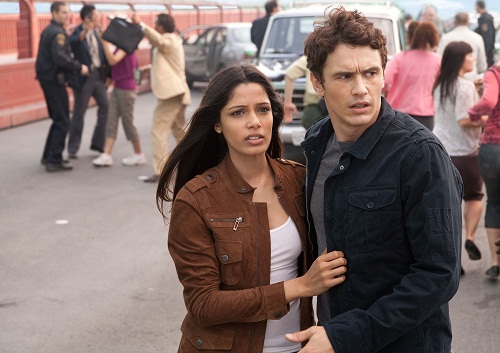 Will (James Franco) is a scientist working on a cure for Alzheimer’s disease. His father, Charles (John Lithgow), has an extreme case of Alzheimers. Will has his dad living with him, with a nurse watching him during the day.

The lab he works with tests the drugs on chimps. It appears that he’s having progress with one of the chimps, until it goes berserk and has to be put down. Unfortunately, the chimp had a baby, which Will takes home to take care of. They end up naming him Ceasar. Will realizes the drug passed down from his mother to Ceasar. Ceasar has an advanced brain which grows at a rapid pace.

Ceasar is a great pet, and behaves very well, until one day when he becomes protective of Charles, and injures a neighbor. He is put in a Primate sanctuary, where he interacts with several other chimps and apes. Then eventually becomes “the godfather” among his peers. You can probably guess what happens next. 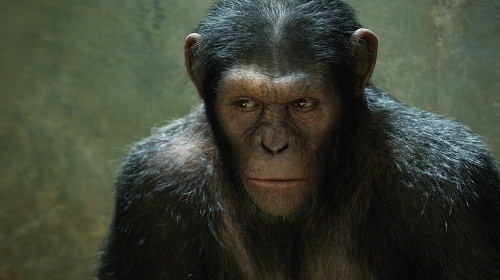 ROTPOTA serves as a good prequel to the orginal movie. I enjoyed it, I just wish they would of went further into the future than they did. Perhaps they did that on purpose. They could easily put another movie between this one and the original “Planet of the Apes”. I’m kind of torn, there were spots the CGI looked a little sloppy, then other parts where it looked amazing. Either way, it’s a solid movie.