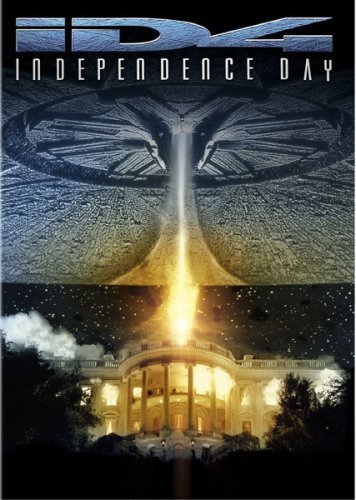 Since the holiday is here, I figured it’d only be fitting to take a look at the “classic” July 4th movie, “Independence Day”.

I remember going to the theater the day this movie opened. The film starts with Alien spacecrafts hovering over large cities all over the world. Computer nerd, David (Jeff Goldblum) finds a hidden signal our satellite system. It’s a countdown clock. A countdown until the aliens attack. He warns the president (Bill Pullman) and they evacuate the area in air force one just seconds before DC was leveled. 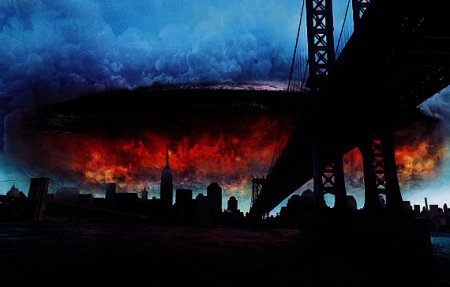 The military finds out that their weapons are useless against the ships & mother ships because they have a force field around them. Somehow, Captain Steven Hiller (Will Smith), is able to get one of the alien ships to crash after some crazy maneuvers. He drags to the alien to “Area 51”. My question is, a military pilot knows about “Area 51”, but the president and most the men around him are clueless about it? Oh well. 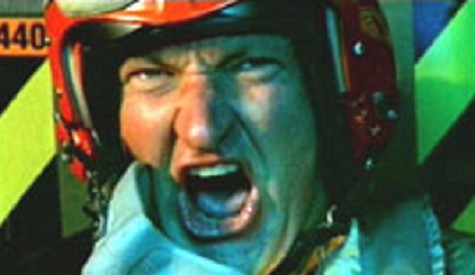 So, David has a plan to get rid of the alien force fields. If you upload a computer virus into their system, their shields are disabled. It’ll give a 2 minute window to start firing on the alien ships. So, they gather up any pilots they can to help with this mission. They even give Randy Quaid the keys to a plane. This is when you see one of the most inspirational speeches of all time given by a fake president….

In other words.. Aliens don’t use any kind of Anti-Virus on their servers! They are easily hacked. 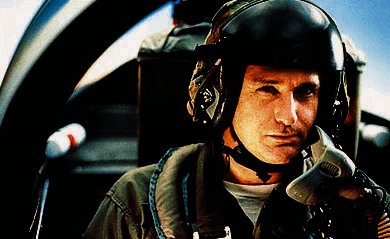 Say what you want about this film, but I like it a lot. I feel it holds up pretty good, even though it’s 15 years old. They only thing that seems dated is the technology. But, if you like explosions and action, it’s a fun movie.

Apparently, Roland Emmerich, the producer of this movie is talking about making an Independence Day 2 & 3. There have been treatments written for the sequels. They are looking to bring Will Smith back in his role. Of course, I think this is a bad idea, since I don’t think Emmerich has had a great movie since then. Why taint the only positive thing you’ve done? Maybe this time, they can upload viruses through their smartphones. haha..

Anyway, Have a great Independence Day!