Well, Christmas is almost here. With only 2 days away, let’s celebrate the season with the Christmas songs that you probably have never heard before. Today, we’ll look at a few “Christmas” songs that are soon to be classics played alongside Bing Crosby & Brenda Lee overhead in the Shopping Mall.

Before I get into anything, I’d just like to say that grooveshark.com is an awesome site. You can find almost any song, play it and embed it in your site. 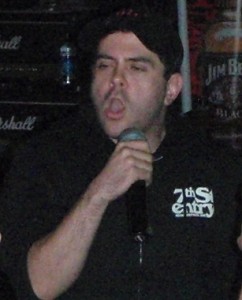 First up is a song from my favorite nerdcore rapper, mc chris. If you’ve never heard of him before, he’s used to play the character, Hesh, on Sealab 2021 on Adult Swim. He’s got a high pitch voice, but I dig it…

Okay, so a song about pot smoking hillbillies who work at a Christmas Tree farm isn’t the most Christmasy song there is, but it’s catchy.

Some memorable lines:
“On the first day of Christmas my Dealer gave to me, a bag of shrooms and some lsd”

“All I want for christmas is my 2 front teeth, and some mistletoe all up in this piece, maybe a girl that’s free of disease, and while I’m thinkin, throw in a couple of g’s” 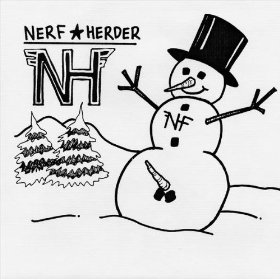 Next up is the band, Nerf Herder. They’re claim to fame is a song in the 90s about “Van Halen”. Well, they’re still around, and they came out with a Christmas album a few years ago.

Nerf Herder – I’ve got a boner for Christmas

Do I really have to explain anything about this song? Doesn’t the title say it all? 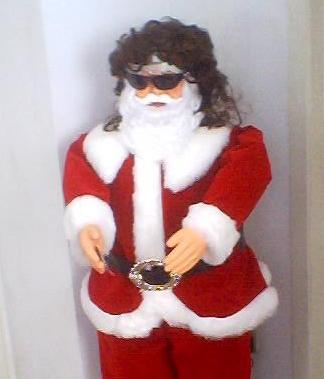 Nerf Herder – Santa’s Got a Mullet

The second song from Nerf Herder basically explains what it would be like if Santa was like Joe Dirt. He’d basically be driving his Iroc and listening to Foghat! 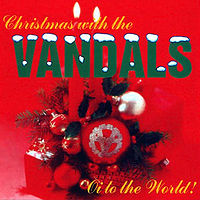 The final band is The Vandals. A very popular punk band with an awesome Christmas album. All the tracks on this cd are awesome. You should go out and buy it now! I chose a couple for you to listen to.

The Vandals – Thanks for Nothing

The Vandals – Oi To the World

So, there you go. There’s a few Christmas songs that are a break from the traditional.

Want any of these albums? Get the mp3s from Amazon!

One thought on “Obscure Christmas Songs”