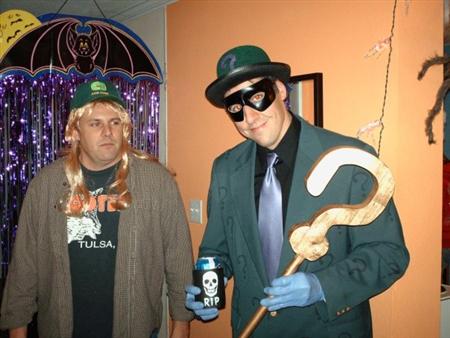 I did have a good Halloween season though. My annual party was a success.

My “Riddler” Costume turned out pretty good. For some reason, some people at work, and at the bar on Halloween got me confused with the Joker. I wasn’t wearing makeup, I didn’t look like a clown. Weren’t the Question Marks a dead giveaway? Oh well, not everyone is a comic book nerd. So, I did end up winning 3rd place in the costume contest at work.

I didn’t do so well in the costume contest at the local bar, Biele Street. I was in the final six, but I didn’t get in the top 3. Of course, it was more of a popularity contest. The people who got the most cheers and screams won the contest. Of course, the chicks in their sexy costumes won. haha… You can check out the Biele street photo’s on their facebook page here and here.

Anyway, below are a bunch of party pics. I hope everyone had a great Halloween! 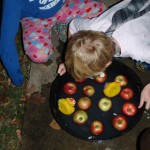 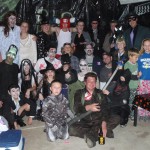 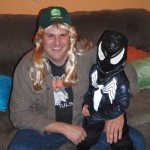 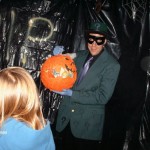 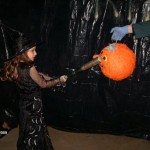 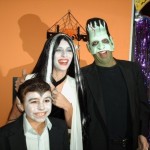 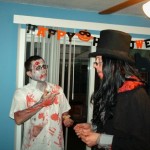 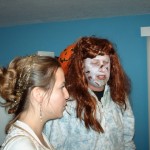 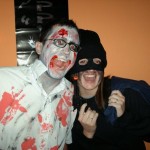 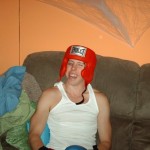 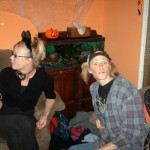 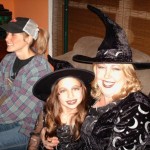