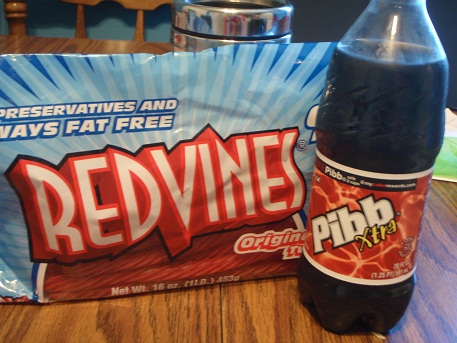 One thought on “Twizzlers vs. Red Vines (Plus Mr. Pibb)” 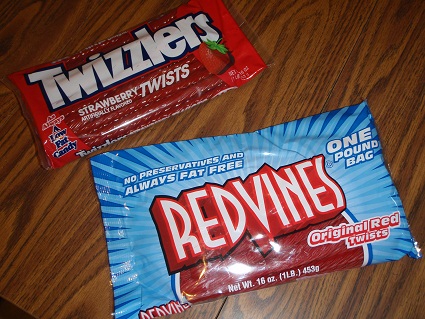 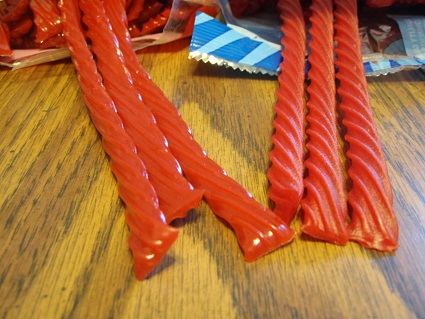 Twizzlers are on the left, Red Vines on the Right. Twizzlers are much shinier. They also have one flat side, unlike the Red Vines, which are circular. They both have thee exact same twists. And they are both about identical in length. 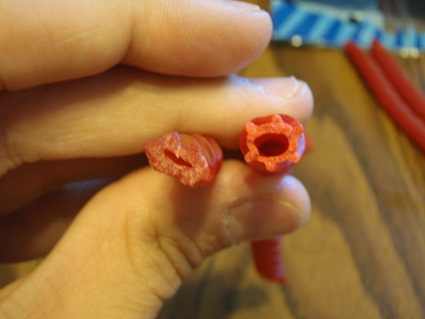 These are very familiar. I’ve had these several times in my youth. They are soft & chewy with a hint of some sweet strawberry flavor.

I’ve only had Red Vines a handful of times. I have to say, I really am enjoying these. These seem a little sweeter than the Twizzlers. But, I can’t really come up with a flavor. The bag is no help either, it just says original Red Twists. Since when did Red become a flavor? Al least Twizzlers tells you they are strawberry flavored.

Well, I would have to say that I prefer Red Vines. This is very surprising to me, since probably the majority of my life I’ve been eating Twizzlers. 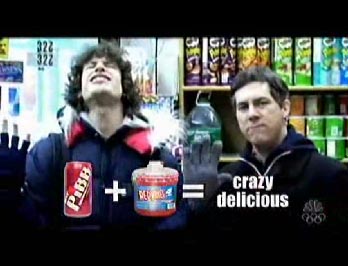 Ever since the Lazy Sunday SNL Digital Short came out about 3 years ago, I always wondered if Mr Pibb + Red Vines = Crazy Delicious. 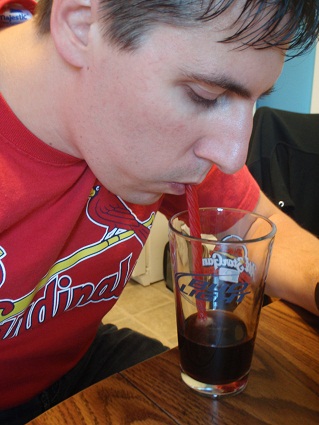 After Biting off the ends and using a Red Vine as an edible straw, I realized something:

#1 – I feel like an idiot doing this.
#2 – This really is Crazy Delicious!! Who would of thought?

I know what you’re thinking. You’re probably thinking that any twist would taste good with Mr. Pibb. So, final experiment, I will be trying a Twizzlers + Mr. Pibb. 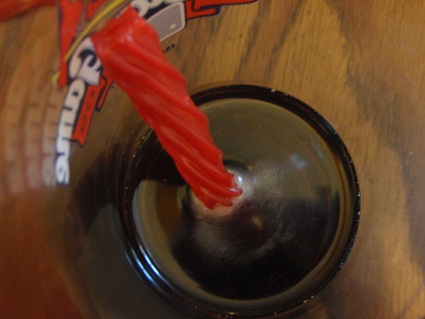 Nope, it’s just not the same. 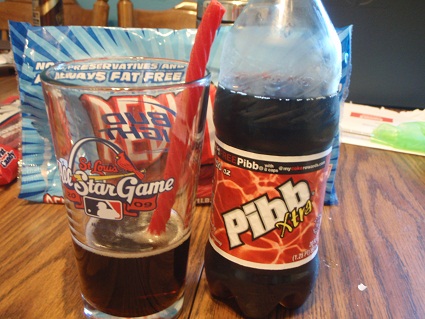 So, what have we learned today? It appears that Red Vines are my twisty candy of choice. Also, if you have Red Vines at home, be sure to stock up on the Mr. Pibb. After all, together they really do equal “Crazy Delicious”

4 thoughts on “Twizzlers vs. Red Vines (Plus Mr. Pibb)”