A couple of days ago was the Warped Tour, and well, it’s the first time since 1996 that I actually missed the thing. I was actually planning on going. I even won some free tickets. But, 2 of my friends that I was going to go with, ended up not wanting to go. They were going to Six Flags instead. Sounded like a better idea to me anyway. The only bands I was looking forward to at this Warped Tour were Bad Religion & Less Than Jake. I’ve already seen both of those bands a few times anyway, so it wasn’t that big of deal. Unfortunately, two other bands that were on the early part of the warped tour this year, NOFX and Anti-Flag, weren’t going to be there, either. So, it wasn’t a big loss to me. 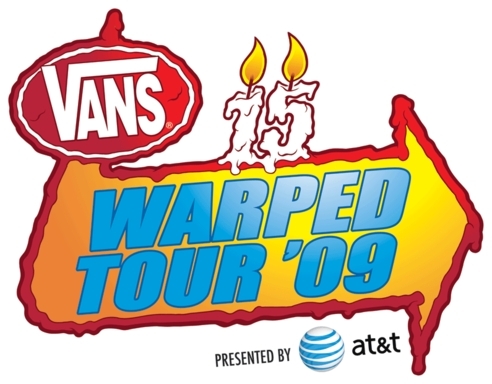 I used to look forward to the Warped Tour. It used to be a big thing. Especially since a lot of the bands never make it to St. Louis, unless it’s during the Warped Tour. Maybe, I’m getting too old or maybe I just save my money for other things. Or maybe it’s the abundance of emo bands, and the scarcity of punk bands. Back in my late teens / early twenties, I went to about 30 or so concerts a year. Now, I’m lucky if I go to one. I’m still working on my personal gigography, but you can see a few of the shows I’ve actually been to by checking out this site: songkick.com.

Well, speaking of concerts, I actually went to a small show a few weeks ago. I checked out a friend’s band, Resoldered. It was nice to see a few local bands in a small club in the STL. The show was a lot of fun. Three bands: Resoldered , The Fine Lines , and B&E. It brought back memories of a good old fashion punk rock show, before it became a popular genre and every jocko in their nickelback t-shirt was there throwing fists. 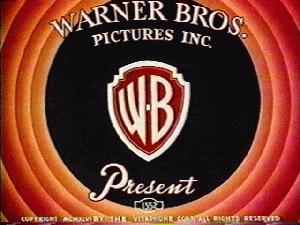 They show was good. I started talking to my friend Paul, drummer in the band, Resoldered. We started talking about cartoons. Paul was trying to remember the old short where a dog “faked” being a hero. He started having nightmares hearing the phrase over and over again: “number one dog, number one dog, number on dog…” Well, I’m happy to say, I found what he was looking for. The cartoon is from 1945, and called “Fresh Airedale“. Here is your long distance dedication: