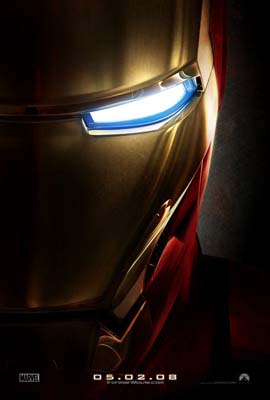 Well, I’ll have an article on my Branson trip soon. In the meantime. I finally saw Iron Man tonight!. Holy Crap! This is definitely up there with the best superhero movies of all time. It actually wasn’t on my radar of summer movies. But, after all the reviews I heard about it, I had to go see it.

Who would of thought Jon Favreau, the guy behind Elf & Swingers would direct a flawless superhero movie. I think Favreau’s a great director, but I didn’t think that Action / Comic book movie was a genre he could handle. Boy, was I wrong. Robert Downey Jr. was awesome as Tony Stark. He plays it perfectly! Anyway, I don’t want to spoil anything for you. But, stay after the credits for a “bonus”.