Yes, I’m talking to both of you. Anyway, after a long delay of updates and such, I finally have some good news. I’m putting up a couple new articles this week. I’ve got a couple articles on deck. So, there shouldn’t be any distractions. In the past couple weeks, I had my 30th Birthday, yeah, I know, I look great for my age… and I went on a float trip. I’ll get you updated on that stuff later. 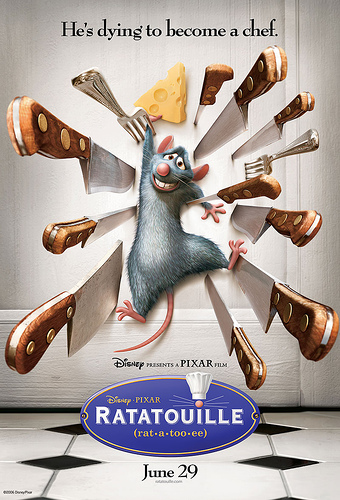 I saw Ratatouille today. I heard that the same writer/director who did “The Incredibles” did this movie. And I love The Incredibles. It’s my favorite superhero movie ever. But, getting back to “Ratatouille” which according to my spellcheck, I’m spelling it wrong. It was a great movie. I loved this movie. I’ve only seen a small handful of movies this summer, but this was the best one I’ve seen sofar. (Movies I’ve seen this summer: 1408, Spiderman 3, 28 weeks later, shrek 3) Oh, and the Pixar short before the movie “Lifted” is great too. 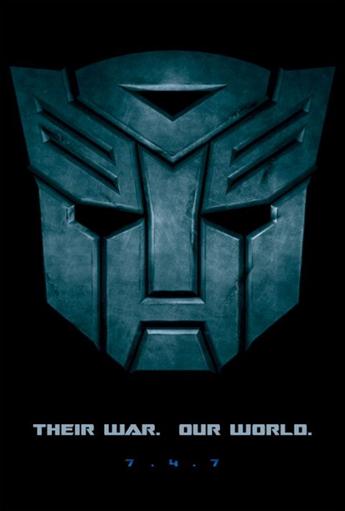 I’m hoping to see Transformers on Wednesday. Hopefully it’ll be better than I’m expecting. I’m a big Transformers fan. My favorite toys when I was a kid were He-Man & Transformers. Hell, I named my hedgehog, Megatron. But, they screwed up the He-Man in the 1987 with Dolph Lundgren as He-Man. They completely removed the whole concept of Prince Adam transforming into He-Man & there was no Battle Cat.

Transformers on the other hand, already have a great (animated) movie that came out in 1986. I’m pretty sure it won’t be as good. But, if I can forget what I already know, like Bumblebee is supposed to a VW Bug not a Camero. And I’m sure there will be other things that will bother me. But, I will see it anyway, because any movie with huge transforming robots should be seen.